What the Inflation Reduction Act Means for Your Medicare & ACA Clients 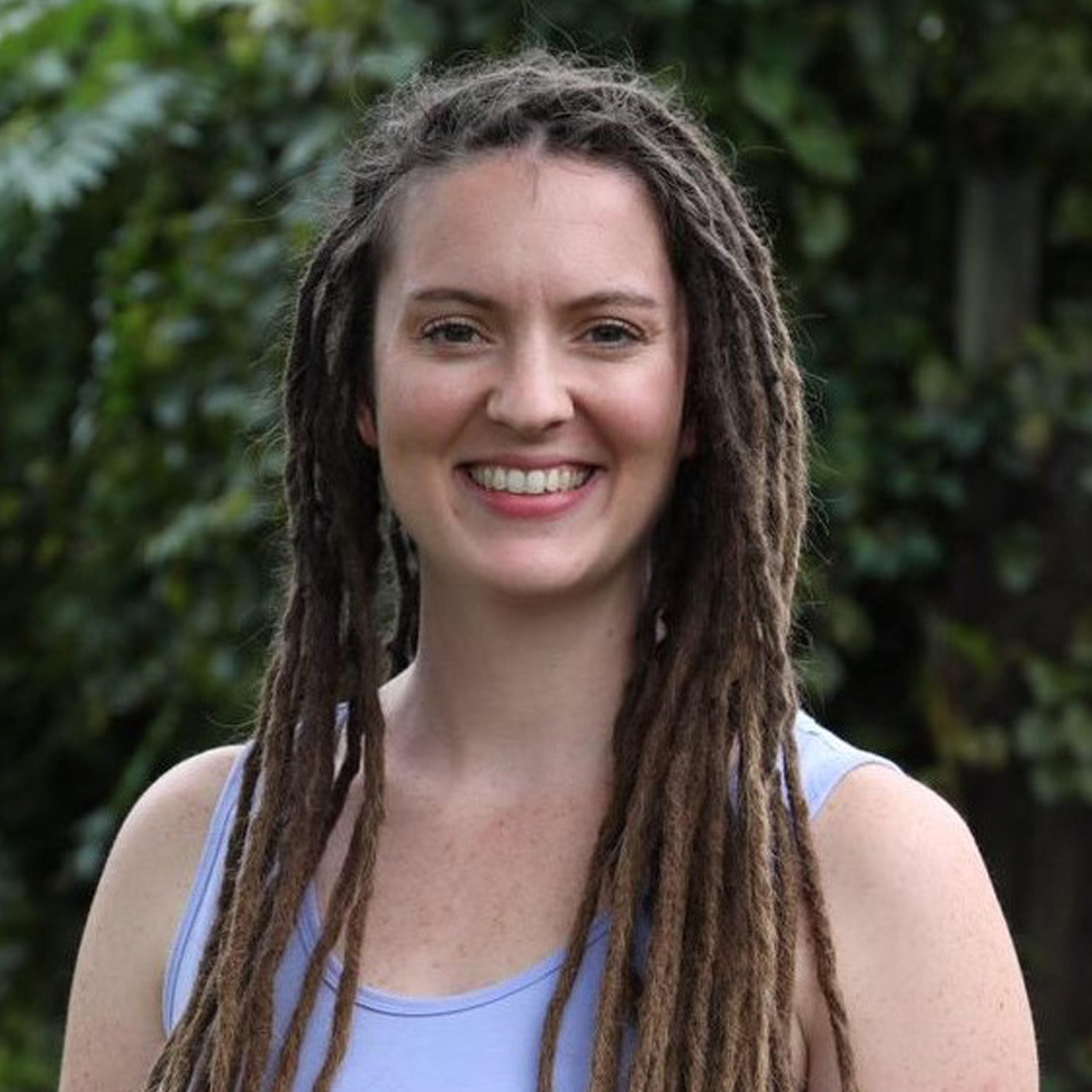 Isabel Vitale joined Ritter Insurance Marketing in June 2022. Although she calls Oklahoma home, Isabel's lived lots of different places, including Minnesota, New York, and Germany. She graduated from Houghton University with a Bachelor of Music and a Bachelor of Arts in English with a concentration in creative writing. When not working, you can find her spending time with her husband and two sons, gardening, playing French horn, and going on walks.
• Aug 18, 2022

On August 16, 2022, President Biden signed the Inflation Reduction Act of 2022 into law, which means big changes for both Medicare and Affordable Care Act (ACA) beneficiaries. We explore how this affects you and your clients.

According to the Kaiser Family Foundation, about half of adults in the United States struggle to afford health care. In addition, survey takers claim that reducing health care costs should be one of the government’s top priorities. Congress has heard the call for help and responded to rising costs and inflation with the Inflation Reduction Act (IRA), an expansive bill addressing health care, energy, and taxation.

This bill means historic changes, especially for Medicare beneficiaries. We’re diving into what developments you and your clients will see and when to expect them.

What It Means for Under-65 Beneficiaries

The Inflation Reduction Act aims to continue expanded accessibility and affordability to the ACA marketplace. The Kaiser Family Foundation calls the provisions in the Inflation Reduction Act a bridge, helping people cross from Medicaid disenrollment (due to the end of the public health emergency) to alternative coverage elsewhere. Ultimately, the provisions in the IRA mean your ACA clients making under a certain amount will continue to receive the same financial assistance they’ve had for the last couple years.

Enhanced ACA subsidies will continue through the end of 2025.

Part of the American Rescue Plan Act of 2021 (ARPA) temporarily enhanced subsidies, or premium tax credits, for those buying coverage through the ACA marketplace. This law not only increased the financial aid available to those already eligible for ACA subsidies, but also made more middle-income people eligible for assistance. For the first time, households with incomes over 400 percent of the federal poverty level could access tax credits, and households with incomes between 100 and 400 percent of the poverty level could access bigger subsidies.

The ARPA’s enhanced tax credits were due to expire at the end of 2022; however, the Inflation Reduction Act extends them another three years.

Without the ARPA’s enhanced subsidies, enrollees could have seen premium payments 53 percent higher on average in 2022.

Without the ARPA’s enhanced subsidies, enrollees could have seen premium payments 53 percent higher on average in 2022. With the Inflation Reduction Act’s extension of these tax credits, premium payments for ACA enrollees should mostly stay the same in 2023.

When? The extension will go into effect during the Open Enrollment Period, starting November 2022, for the 2023 plan year and will expire at the end of 2025.

What It Means for Medicare Beneficiaries

The Inflation Reduction Act aims to lower the cost of prescription drugs for Medicare Part D beneficiaries. The bill takes a multipronged approach, with changes planned over the next decade. Ultimately, the provisions in the IRA mean your Medicare Part D clients will have lower and more predictable expenses for their plan premiums and yearly drug costs.

Drug manufacturers who increase the prices of their drugs faster than inflation will have to reimburse Medicare rebates for the difference, as Congress takes a step toward trying to control drug price increases. Manufacturers will incur financial penalties for non-compliance.

When? The inflation drug rebate provision will go into effect the beginning of 2023.

No Cost-Sharing for Vaccines

As part of Medicare Part D plans, beneficiaries can receive all adult vaccines at no cost. This elimination of cost-sharing is estimated to benefit more than four million older adults with Medicare who receive vaccines annually.

When? The elimination of cost-sharing for adult vaccines will go into effect the beginning of 2023.

All Part D enrollees making less than 150 percent of the poverty line can receive the full low-income subsidy (LIS).

Currently, low-income enrollees making under 135 percent of the federal poverty level are eligible to receive the full LIS, while those making between 135 and 150 only receive a partial LIS. With the Inflation Reduction Act, an estimated 400,000 people will become eligible for full benefits — meaning zero-dollar Part D premiums and deductibles, modest copayments, and no cost-sharing for catastrophic coverage.

When? The expanded low-income subsidies will go into effect the beginning of 2024.

Currently, after spending $7,050 to qualify for catastrophic coverage, which will rise to $7,400 in 2023, a beneficiary is still on the hook for some drug coinsurance costs. There is no limit to the amount of out-of-pocket drug costs a beneficiary could spend. Eliminating the five percent coinsurance is estimated to help around 1.3 million Medicare Part D enrollees and capping MOOP costs is estimated to help an additional 100,000 beneficiaries. The total amount of enrollees estimated to receive assistance from coinsurance elimination and the MOOP cap is 1.4 million.

Insulin, a drug that CMS reported 3.3 million Medicare beneficiaries rely on, about tripled in price between 2002 and 2013, according to the American Diabetes Association. The $35 cap on out-of-pocket cost-sharing for insulin, along with the five percent coinsurance elimination and caps on Part D out-of-pocket costs, will help keep this life-saving medication within beneficiaries’ reach.

The IRA doesn’t stop with the $35 insulin cap, however. Beginning in 2026 and beyond, monthly copayments for insulin will be the lesser of:

Medicare will be able to negotiate drug prices directly with manufacturers for the first time, which means some of the most expensive drugs for beneficiaries will be cheaper.

The number of drugs Medicare can negotiate, which will include both Part D and Part B drugs, will increase over the span of four years beginning in 2026, and Medicare must follow certain parameters when negotiating.

For the first time, Medicare will be able to negotiate drug prices directly with manufacturers.

Drugs that qualify for negotiation include:

Drugs that do not qualify for negotiation include:

Drug companies who refuse to negotiate will incur financial penalties.

Implementation of the Rebate Rule will be further delayed, which means Part D premium costs shouldn’t spike any time soon.

The Rebate Rule, proposed by the Trump Administration, seeks to eliminate the safe harbor protection currently surrounding reimbursements negotiated between drug companies and pharmacy benefit managers or health plan sponsors in Medicare Part D. Industry experts expect it to increase Medicare spending and Part D premiums. Originally, the Rebate Rule was set to go into effect in 2021, but it was since delayed to 2023, 2026, 2027.

When? The implementation of the Rebate Rule will be further delayed until 2032.

Part D premium growth will be capped at six percent per year.

On average, Part D premiums have been very affordable the last couple years, with the average premium of $30 in 2019 being the lowest it had been since 2013 and the projected average 2023 Part D premium ($31.50) being 1.8 percent lower than the 2022 premium ($32.08). However, the six percent cap assures beneficiaries that premium increases won’t outpace inflation.

What It Means for You

As you can see, provisions under the Inflation Reduction Act mean big changes for your clients’ ACA and Part D drug plans, and generally, more benefits and assistance for your clients means better business for you. Not only can you act as a guide for your clients, navigating them through the many changes that will unfold, but you can also focus on growing your business.

We’ve written before about why selling under-65 plans is a great opportunity, and the enrollment figures after the American Rescue Plan Act of 2021 went into effect show how extended tax credits could lead to higher enrollments and more sales for you. A record-breaking 14.5 million people enrolled in the marketplace during the OEP in 2021 — up from 12 million the year before. More than 90 percent of people received financial assistance for 2022, which suggests that many people enroll to utilize the assistance.

ACA enrollment is likely to stay high with the financial assistance of extended subsidies. With enhanced tax credits, your current clients may even be able to afford a higher-tiered plan and your potential clients may be more attracted to buying from the marketplace.

For your over-65 current and potential clients, controlled premium growth, expanded subsidies, and limits on drug costs make Part D more attractive and viable. With the increased affordability of drugs and out-of-pocket savings, your clients may be able to afford plans they couldn’t before. You may be able to offer a greater variety of drug plan options! More options in your portfolio can always translate to more business.

In addition, your clients, who may now be saving money on premiums, prescription drugs, and out-of-pocket costs could be more interested in ancillary products, like cancer, critical illness, and final expense. Cross-selling opportunities may increase!

The Inflation Reduction Act will change the landscape of Medicare Part D over the next 10 years and continue marketplace affordability over the next three. Your clients will reap the benefits of lower costs, while you have the opportunity to provide valuable service and to expand your business.

Have questions about the Inflation Reduction Act? Harness these changes to bolster your business with Ritter Insurance Marketing as your guide. Register for free with us to access our sales support, tools, and resources! 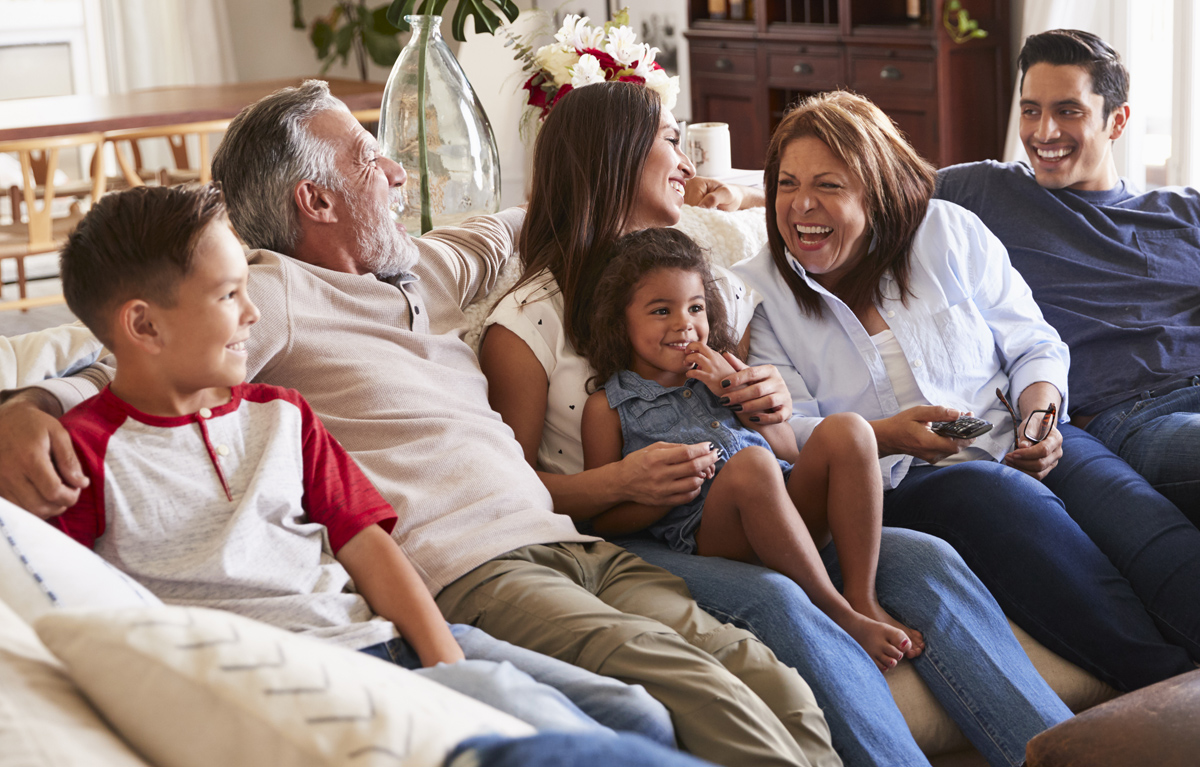 How to Sell Health Insurance to Every Family Member

Health insurance agents are in a unique position equipped with the ability to offer life-saving coverage to most individuals. Listen to this article: With health insurance becoming more accessible than ever, a well-rounded and …  Read More