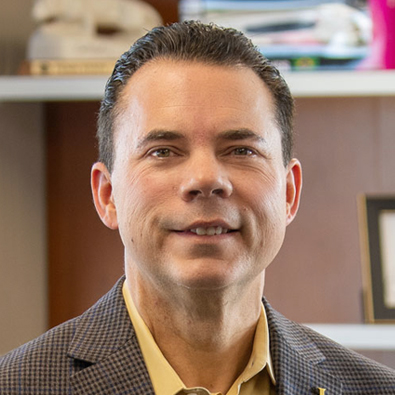 Craig Ritter is the CEO of Ritter Insurance Marketing. He attended Pennsylvania State University where he earned a bachelor’s degree in finance. Following in his father’s footsteps, he began working in the insurance industry in 1992, earning both his CPCU and AFSB designations. Further pursuing his passion for the business, he joined his father in 1997 to work for URL Senior Care Division, which was renamed Ritter Insurance Marketing after purchase from URL in 2005. Craig is known for having a heart of service and is a proud husband to his wife Heidi and father to three kids, Quinn, Callie, and Cash.
• Sep 30, 2019

Over the weekend, I had the chance to review the CMS landscape file and discovered the new Medicare Advantage organizations, becoming effective on January 1, 2020.

I came up with 12 new organizations, but it’s possible I may have missed a few. Regardless, hopefully this will be helpful to those who are interested. Since the landscape file is public, I’m also sharing a list that explains what the CMS Landscape file shows, in terms of what counties and where each plan resides. To put the absolute number in context, in 2019 there were seven new parent organizations, and in 2018 there were four (again, not including SNP-only plans).

The following list is in alphabetical order by the organization’s name, which is not necessarily the parent name. (If I knew that, this whole process would be a lot easier!)

It will be interesting to track how all of these new plans do! Quite a few will be covering Illinois (Chicago), Michigan, Virginia, and North Carolina. I didn’t find anything for the Western states, which was surprising (states such as CA, WA, OR, AZ, and NV) since these states are large and growing. The typical first-year enrollment is less than 1,000 members, as only about one in three new entrants get above that number (based on the 61 entries from 2013 through 2019).

In 2019, there were four out of seven new parent organizations, which exceeded 1,000. It will be interesting to see if that trend toward higher FY enrollment continues in 2020 and if these plans find early success (as many seem to have strong backing)! 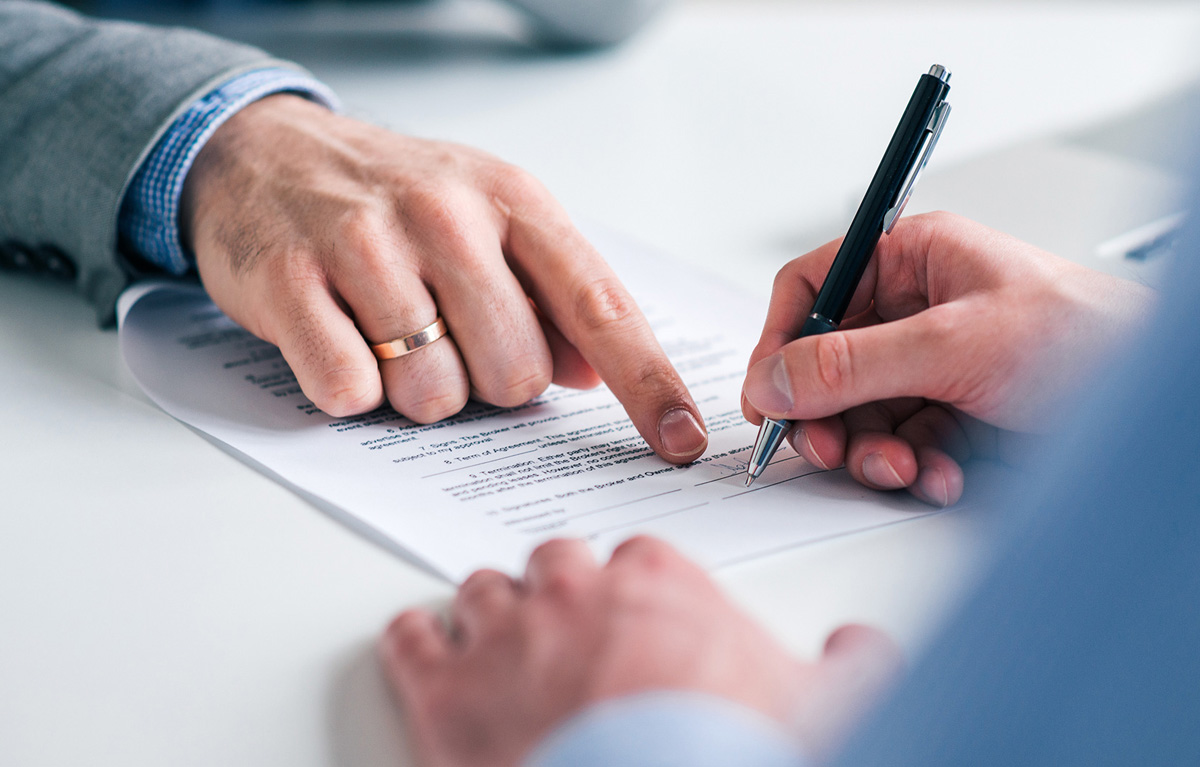 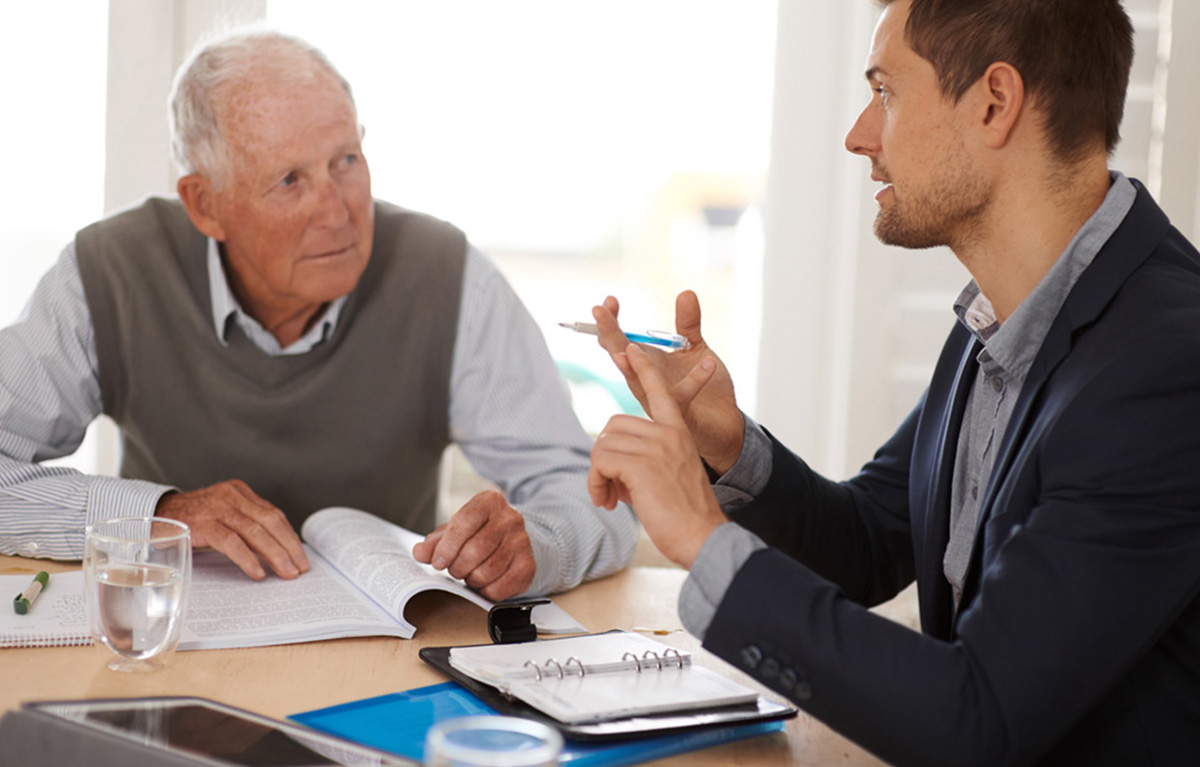 On Friday, the Social Security Administration announced that the cost-of-living adjustment (COLA) for 2018 will see a two percent increase in benefits from 2017, resulting in the largest adjustment since 2012.  Read More 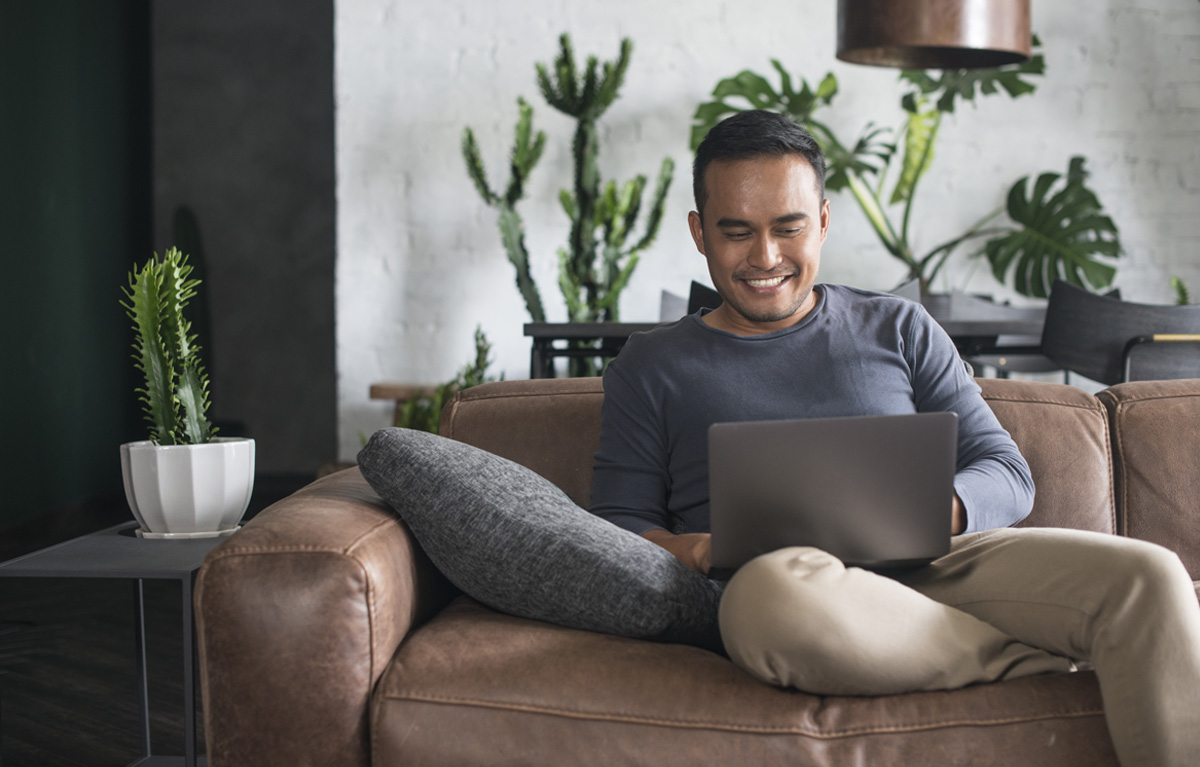 Mutual of Omaha to sell Medicare Advantage in 2019

In a press release Wednesday, Mutual of Omaha announced it will team up with Lumeris, Inc. to offer Medicare Advantage plans in 2019. Since 1966, Mutual of Omaha has been the second-largest source of Medicare Supplement (Medigap) …  Read More