Medicare Part D – Could Be Just What the Doctor Ordered

Think about your personal experiences at the pharmacy counter.

Have you ever been shocked by the amount you’ve owed for a prescription (even after applying your health insurance), or seen a fellow customer’s jaw drop upon hearing their total?

If so, it’s not surprising considering the fact that Americans spent $328.6 billion on prescription drugs in 2016, according to the Centers for Medicare and Medicaid services (CMS).

Prescription drugs are a vital component of U.S. health care. They help people live healthier, more comfortable lives, which is why the demand — and cost — for them will continue to increase. A Kaiser Family Foundation study observed that 58 percent of Americans are currently taking at least one medication. In 2016, a joint report from the Centers for Disease Control (CDC) and the National Center for Health Statistics (NCHS), found that 91 percent of adults aged 65 and older took at least one prescription in the 30 days leading up to the study, and 40.7 percent of those adults took five or more prescriptions.

Prescription drugs are a vital component of U.S. health care.

The irony of the situation is that many Americans can’t afford the prescription drugs they need. Seniors with fixed incomes often have an especially hard time footing the bill for their medications, which is why most of them opt to purchase the prescription drug coverage available to them through Medicare called Part D.

The Why Behind the Buy

Medicare Part D reduces the out-of-pocket costs Medicare beneficiaries pay for their medications. Everyone with Medicare is eligible for it regardless of income. Seniors with limited income and resources may qualify for more highly subsidized coverage.

There are two ways to get Medicare prescription drug coverage, one of which is to join a Medicare drug plan. A prescription drug plan (PDP) adds coverage to Original Medicare (Part A or B), and can be used to supplement a Medicare Cost Plan, a Medical Savings Account (MSA) Plan, and some Medicare Private Fee-for-Service (PFFS) Plans.

One way to get prescription drug coverage is to join a Medicare drug plan.

Part D is available through insurance companies and other private companies approved by Medicare, which gives consumers freedom of choice. Companies design their plans using different criteria, including network pharmacies, lists of covered prescription drugs called formularies, and coverage rules, resulting in a wide range of options. Many plans are structured in tiers that have different costs associated with them. For example, the lowest tier may have the lowest copayment and so on.

Medicare beneficiaries who don’t join a drug plan when they’re first eligible and choose to do so later may have to pay a late enrollment penalty. Once they sign up, consumers may not be able to make changes to their plans until the next Annual Enrollment Period (AEP), which runs from October 15 to December 7.

Approximately 10,000 people turn 65 and become eligible for Medicare every day, and most beneficiaries have the need for Part D coverage. There is an overwhelming number of Part D plans available, which insurance agents in the senior market can capitalize on and use as an effective door opener. A broker’s ability to cut through the Part-D clutter and pinpoint the best drug plans is a desirable service that many seniors decide to take advantage of, resulting in commissions.

Tricks of the Trade

Time is very valuable to agents, and one tip to maximize it when working with Part D clients is to ask them for a list of drugs they’re taking. Knowing which medications they need makes it easy to find the right plans for them fast. Agents can then compare costs and pharmacies against their clients’ lists to help them get the most for their money.

Want to maximize time when working with PDP clients? Ask them to list the drugs they’re taking.

Part D plans can change on a year-to-year basis, and switching from one to another can result in decreased premium costs. To look out for their clients’ best interests, agents should check in with them each year to see if their prescriptions are still covered by their current plans or if better options have become available. A Kaiser Family Foundation study showed that from 2006 to 2010, only 13 percent of beneficiaries switched drug plans during each AEP despite changes to out-of-pocket costs and coverage, which means agents have the opportunity to help a lot of seniors save money.

Medicare Part D In a Nutshell

Medicare Part D plans may not make sense for every Medicare beneficiary, but historically, they’re elected by most. On an individual basis, PDP and MAPD commissions might not seem like much; however, they have the potential to accumulate quickly due to the constant, fundamental need for them. As with any health program, Part D has some issues, but the ever-increasing senior market, need for prescription drugs, and cost for those drugs are compelling enough reasons for insurance agents in the senior market to add prescription drug plans to their portfolios.

A modified version of this article was previously published in the September 2014 issue of California Broker Magazine. 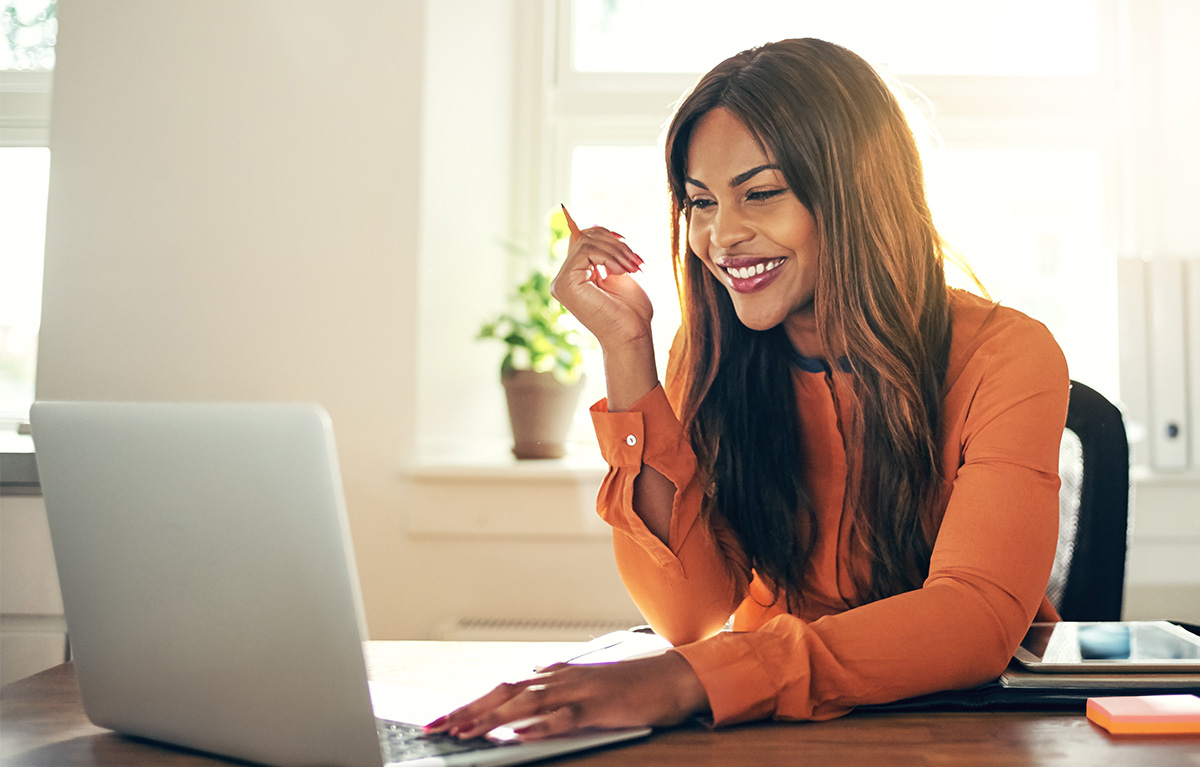 How to Use the New Medicare Plan Finder & FAQs

As the Annual Enrollment Period approaches, it’s important to be aware of changes affecting the tools and resources you use and understand how to navigate through any updates. In August 2019, the Centers for Medicare & …  Read More 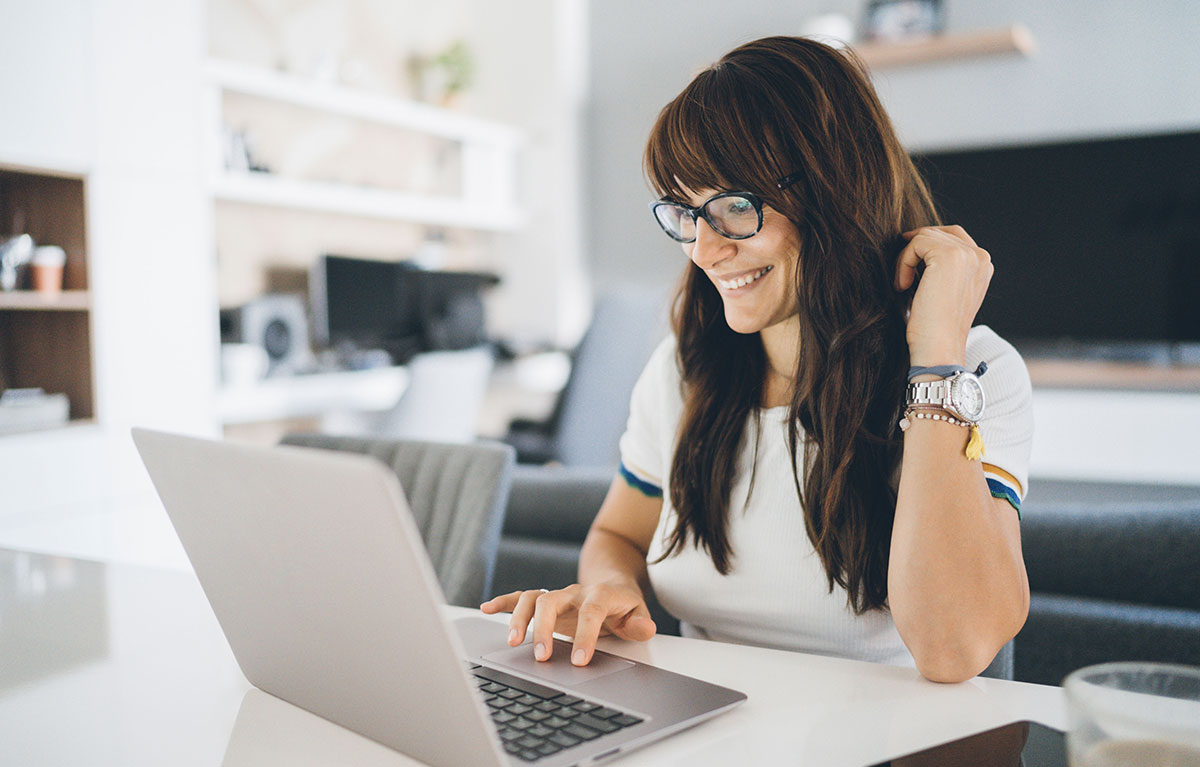 The Best Software for Tracking Your Medicare Commissions

You may enjoy selling Medicare Advantage, Medicare Supplement, and Part D plans because you like helping others, but you and your family may also depend on the commissions your insurance career or side hustle provides.  Read More 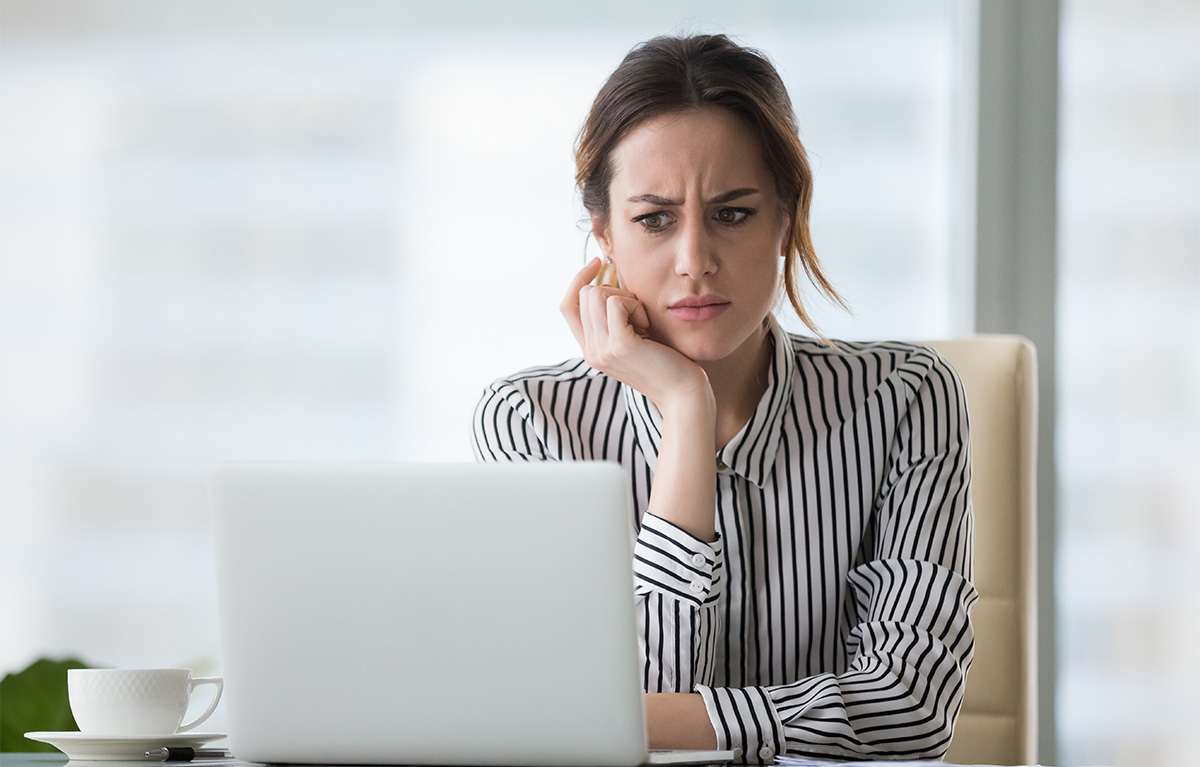 The amount of acronyms in the insurance industry is astounding. Usually what these abbreviations stand for and mean is pretty straightforward (AEP stands for Annual Enrollment Period, when people can update Medicare plans each …  Read More