No matter the focus of your business in the health and life insurance industry, if you want to expand your clientele, increase your earnings, or build your reputation as a reliable advisor, it’s imperative you offer the products that will best serve your clients’ medical and financial needs.

If life and long-term care (LTC) combination products haven’t made their way into your portfolio yet, here’s why now is the time to add them.

Turmoil in the LTC Market

Over the last several years, there’s been a large decrease in the number of carriers offering stand-alone LTC policies and the number of these policies being purchased by consumers. According to an article published in 2016 by Forbes, more than 90 percent of LTC insurers have left the business. And the American Association for Long-Term Care reports that Americans bought 750,000 new stand-alone LTC policies in 2000, but only 105,000 in 2015.

Why the declines? Some LTC insurers report originally underpricing their products due to inaccurate projections regarding mortality, the number of policies that would lapse, the number of claims that would be made, the length of claims, and/or their return on investments. Additionally, LTC carriers rely on premiums and money earned from investing premiums to pay claims and profit, but both income sources are being pinched.

In 2008, the Federal Reserve lowered interest rates in an attempt to lift the economy during the recession. The rates have remained low ever since, reducing insurers’ returns on their investments. Moreover, in order to pay claims and remain solvent, LTC insurers have been requesting hefty rate increases and/or scaling back benefits for their traditional products. These changes have deterred people from purchasing stand-alone policies and will likely continue that trend.

A stand-alone LTC policy should not be discredited, but alternatives should be considered.

While a stand-alone policy should not be discredited as an acceptable form of LTC coverage, the LTC market’s current situation cannot be ignored and alternative products should be considered.

Some of your clients may be apprehensive about buying life or LTC protection. The fact of the matter is, while both dying and receiving LTC are expensive, death is inevitable and the chance that one will need LTC in the future is high.

Furthermore, the U.S. Department of Health and Human Services estimates 70 percent of Americans turning 65 can assume they’ll use some form of LTC throughout their life.

In truth, life and LTC coverage plays an essential role in allowing many people to financially protect their and their loved ones’ futures.

Medicare doesn’t offer death benefits and only covers stays in certain facilities if they’re medically necessary — it won’t cover stays for custodial care. Medicaid offers some custodial LTC coverage, but one must qualify for Medicaid to receive these benefits. Considering their limited options, need for LTC coverage, and the current state of the LTC market, it’s no surprise more and more people are turning to life and LTC combination products for protection.

In Life Happens and LIMRA’s 2016 Insurance Barometer study, 24 percent of people reported they’d be extremely likely or very likely to purchase a combination life and LTC product, and another 34 percent said they’d be somewhat likely to do so. Moreover, LIMRA research shows that life combination products have experienced growth over the last several years. Specifically, they noted that life combination policies made up 17 percent of premium sales in the industry in 2016 (excess premium not included).

Life and LTC combination products abolish the “use it or lose it” nature of LTC insurance.

What makes these types of products so attractive? Life and LTC combination products abolish the “use it or lose it” nature of LTC insurance. If the policyholder needs LTC, he draws from his death benefit first, then depending on the policy, the insurer will pay out a certain amount more in LTC benefits. If the policyholder passes away without having used any LTC, his beneficiary receives the death benefit. What’s more, unlike stand-alone LTC policies, life and LTC combination policies have a return of premium option, and their rates can be locked-in. These features mean policyholders don’t have to fear unexpected premium hikes or losing their initial investment if they change their mind.

A 2017 poll by The Associated Press-NORC Center for Public Affairs Research found that 57 percent of Americans aged forty or older plan to rely on Medicare to support their care as they age. In 2016, just thirty-eight percent of that same age group said that they planned to rely on Medicare.

In their 2015 study, the same organization found 34 percent of Americans age 40 or older believe Medicare pays for ongoing care in a nursing home, and 36 percent think it pays for ongoing care at home by a licensed home health care aide. What happens if they need either of these forms of LTC and then find out Medicare won’t help foot the bill?

As your clients’ trusted advisor, you should make sure they’re properly informed about the risks related to their future health care and finances and the ways they can mitigate those risks. Having these in-depth conversations with clients is especially important in today’s litigious environment.

Life expectancies have increased for those reaching ages 65 and 85, according to the Centers for Disease Control and Prevention. Therefore, remaining silent on the benefits and costs associated with foregoing life and LTC coverage is leaving clients in the dark about two safeguards they could very well need after they retire.

As the LTC market evolves, companies are adapting to provide consumers more dynamic products. Stay at top of your game by adjusting your portfolio and business plan accordingly.

A modified version of this article was previously published in the January 2017 issue of California Broker Magazine. 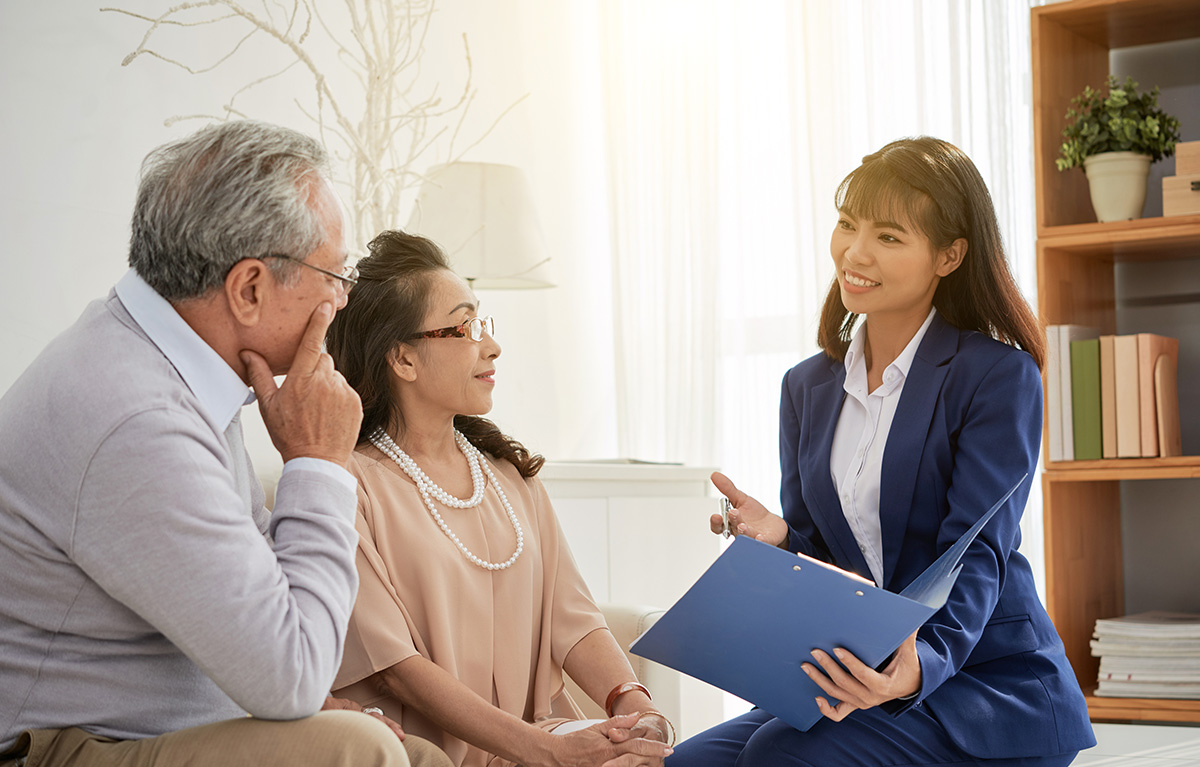 You can’t move against the winds of change. Stand-alone long-term care insurance (LTCi) is no longer the only form of protection consumers have against unexpected health care costs during retirement.  Read More 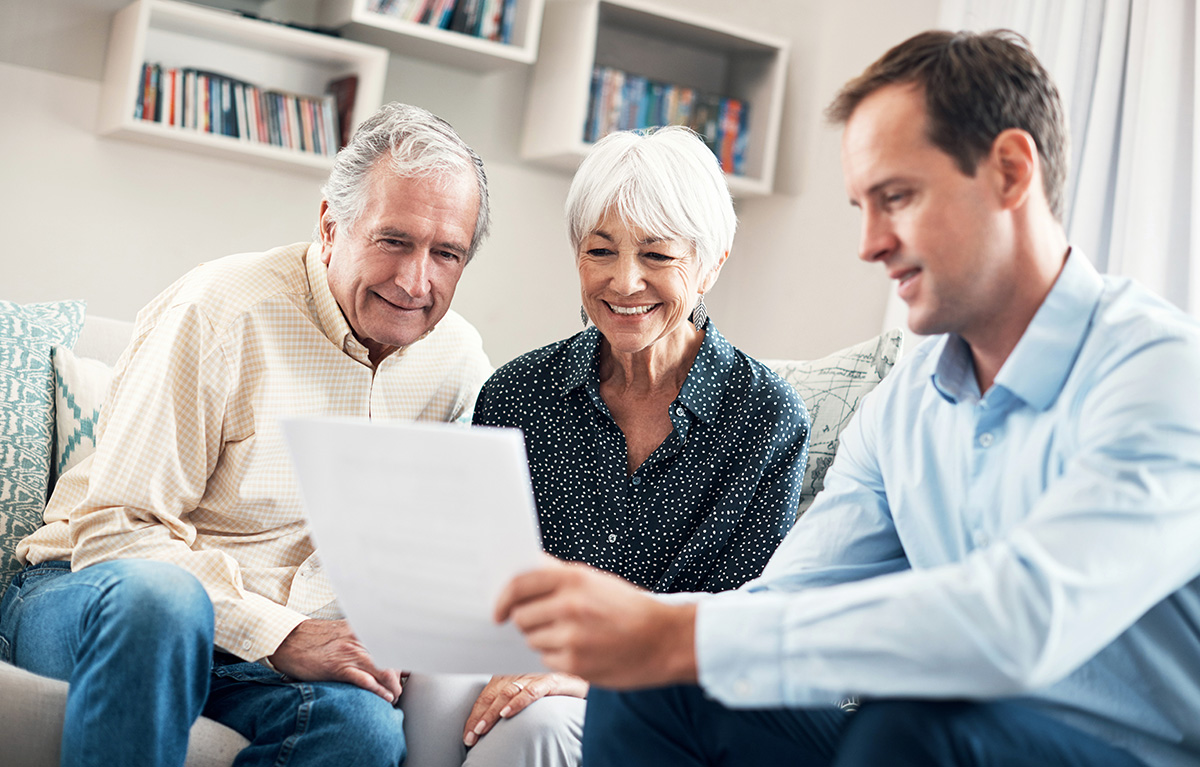 Sometimes you have to get creative. If a client wants long-term care coverage, but doesn’t like the “use-it-or-lose-it” nature of traditional LTCi, try offering them agreeable, non-traditional forms of LTCi protection!  Read More 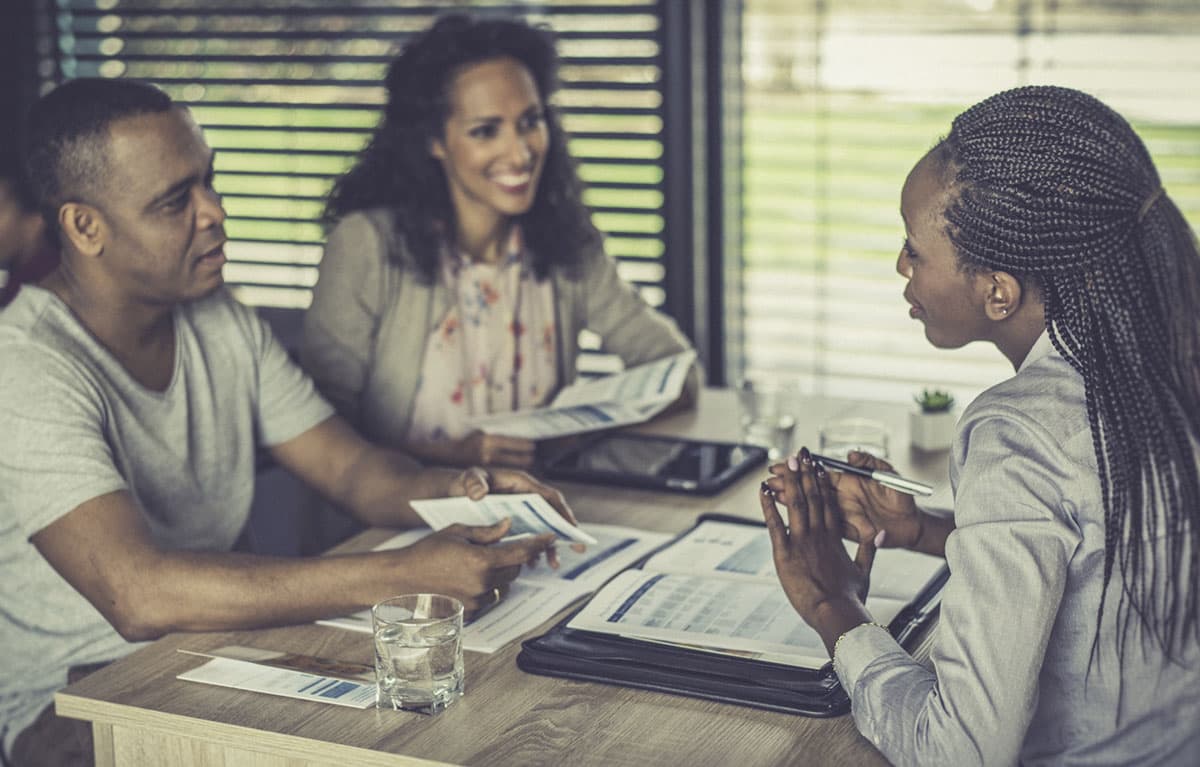 Studies say 70 percent of seniors can expect to use some form of long-term care during their lives. There are various ways to obtain long-term care (LTC) coverage, but which should you advise for your client?  Read More