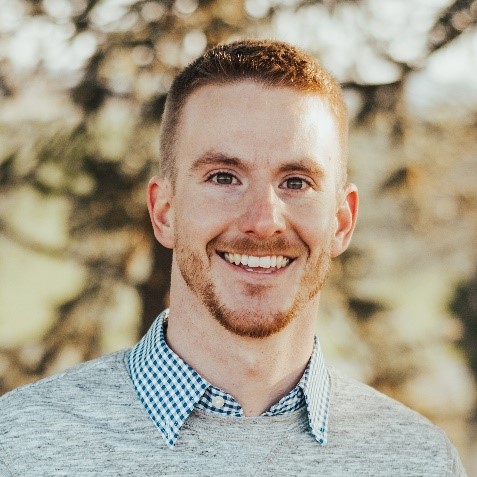 Chad Houck is the Marketing Manager at Ritter Insurance Marketing. He started as a copywriter at Ritter in 2015 and enjoys overseeing the Agent Survival Guide and helping to get essential information out to our agents. Chad graduated from Duquesne University with a Bachelor of Arts degree in Journalism. When not working, Chad spends his time traveling, competing in triathlons, and spending time with his golden retriever, Utley.
• Apr 5, 2017

Those who read the writing on the wall put themselves in a better position when changes arrive. We’re here to tell you that change is coming to Medicare Supplement coverage.

In 2015, Congress passed the Medicare Access and CHIP Reauthorization Act, prohibiting Medicare Supplements from providing first-dollar coverage to those who become eligible for Medicare after January 1, 2020. As a result, Plans C and F, which cover the Part B deductible, will no longer be offered to new enrollees in 2020.

What’s It Mean for You?

You’re successful in this business because you adapt. We recommend you reposition your portfolio in advance of these changes.

Seek out strong carriers that offer Plan D and Plan G at competitive rates. Why? These two plans will be the next logical option for beneficiaries who might have been interested in Plan C or Plan F, respectively.

In 2010, 53 percent of all beneficiaries enrolled in a Medicare Supplement had either Plan F or Plan C, according to the Kaiser Family Foundation. With the coming changes, you can expect Plans D and G to slip in as the most popular choices after 2020.

The only difference between these two plans is that Plan G covers excess charges while Plan D does not.

What’s an excess charge? When a beneficiary goes to a doctor that doesn’t accept Medicare assignment, the doctor can charge an amount that’s more than the cost Medicare has established for reimbursement. Only plans G and F cover the difference in cost — the excess charge. It goes without saying that this extra coverage typically drives the premium of Plan G higher than that of Plan D.

If a beneficiary receives care only from doctors who accept Medicare assignment, he or she won’t incur excess charges. Some states don’t allow doctors to charge more than the Medicare-assigned rate, including CT, MA, MN, NY, OH, PA, RI, and VT.

Abolishing first-dollar coverage aims to encourage smarter use of health care services by consumers. The Congressional Budget Office estimates the elimination of Plans C and F will reduce federal spending by $400 million between 2020 and 2025.

For individuals turning 65 in 2020 and beyond, Plans C and F won’t be options. Plans D and G will offer the most comprehensive coverage in a Medicare Supplement to newly eligible Medicare enrollees in the future.

Just as you’ve always done, understand your clients’ needs and financial situations before suggesting a plan. There are several Medicare Supplement options for a reason, and depending on a client’s circumstances, one plan may be a better fit than another. Help them choose wisely.

Editor’s Note: This post was originally published in April 2017 has been updated to reflect current statistics. 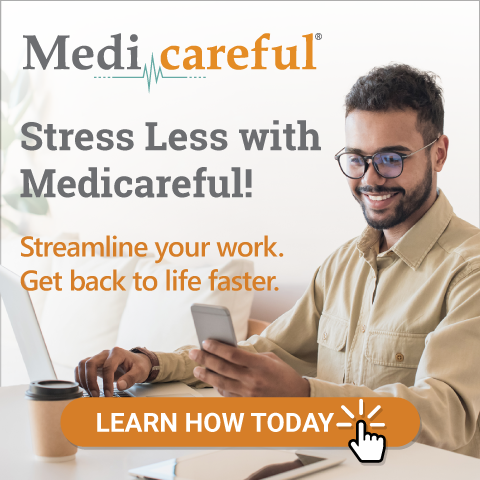 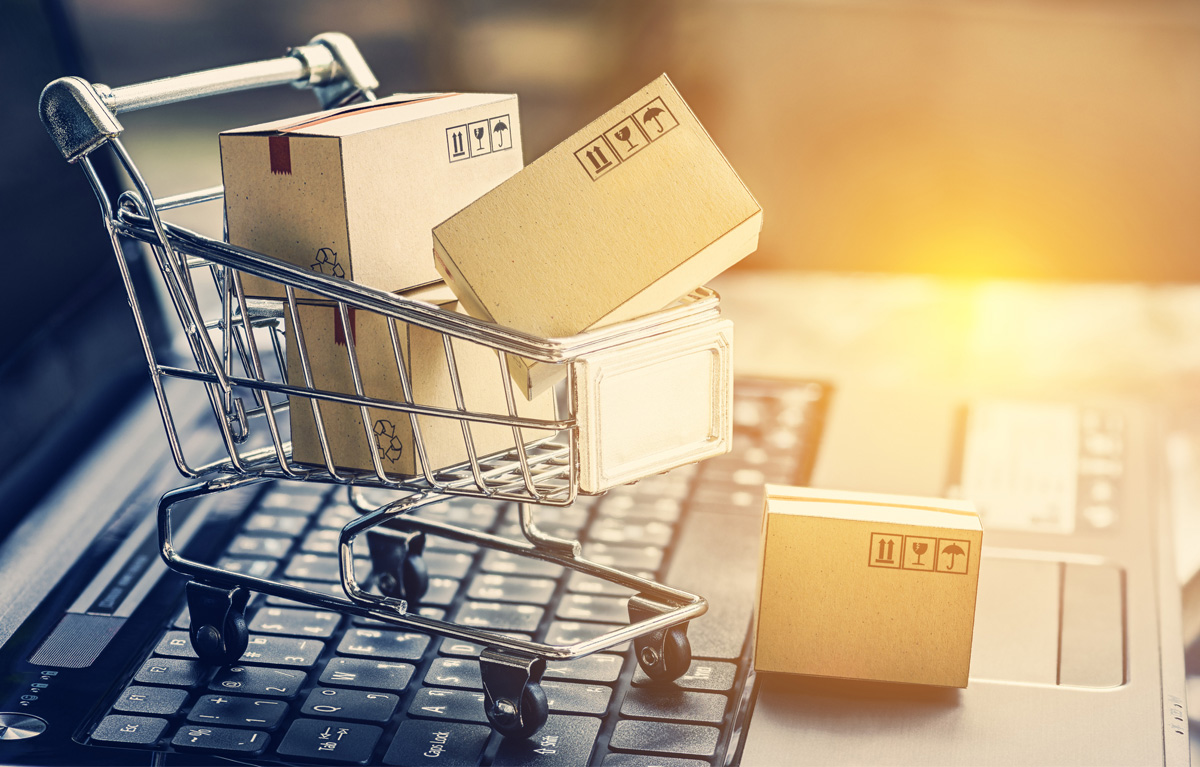 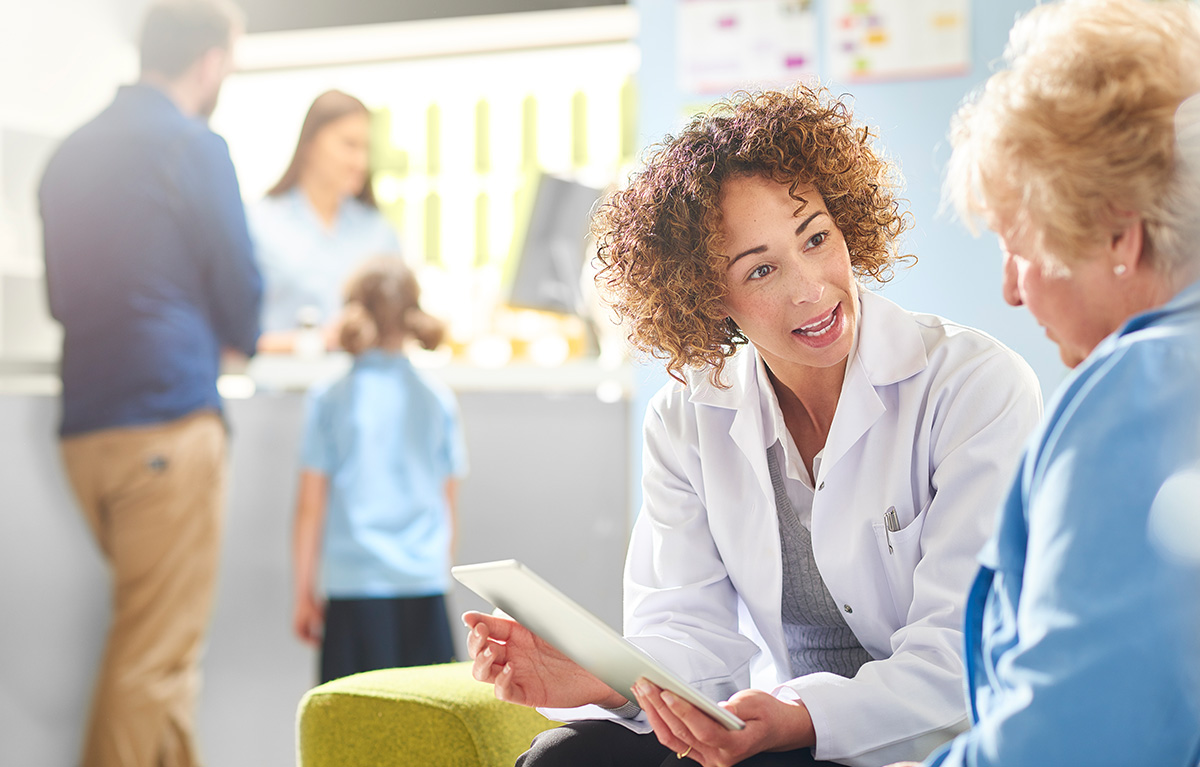 The Advent of Retail Healthcare & What It Means for Medicare Beneficiaries

Imagine this. You’re outside raking leaves early one fall afternoon. Everything’s going fine but what’s that? You feel like there’s something crawling on your leg… and there it is! IT’S A SPIDER!  Read More 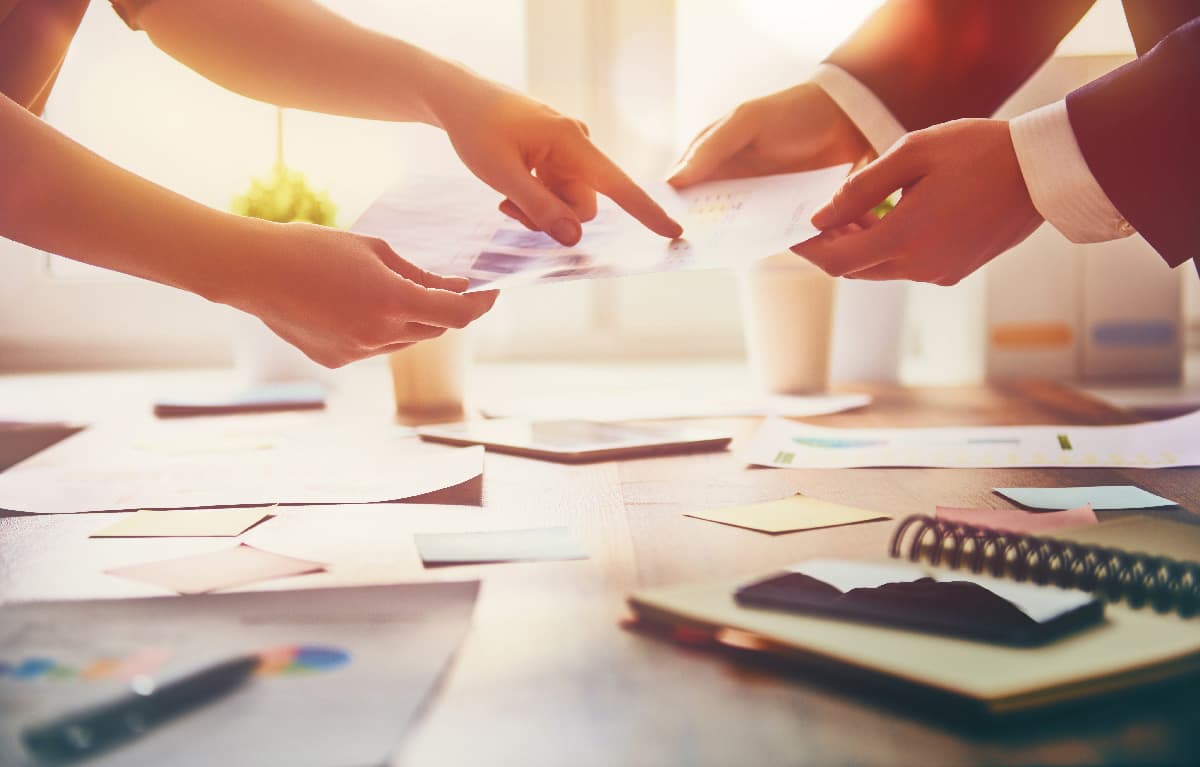