For 2022, the annual Cost of Living Adjustment (COLA) for Social Security benefits is expected to reach its highest level since 2009!

This yearly change affects Medicare Part B premiums and the overall buying power of seniors and other Social Security beneficiaries by directly impacting how much money ends up in their pockets each month.

The Senior Citizens League (TSCL), a large non-partisan senior group, is estimating that the 2022 Social Security COLA rate could increase to 4.7 percent. While the final number won’t be announced until October, this would be the highest COLA since the one for 2009, which was 5.8 percent. Their preliminary estimation doesn’t include data from May of this year, in which we saw the pipeline cyber-attack on the east coast, and temporary fuel shortage and spike in price that followed. It does include data through April of this year, and while the number could change, you can see how much of an outlier it would be compared to the Social Security Administration’s data from the past decade:

The Senior Citizens League is estimating that the 2022 Social Security COLA rate could increase to 4.7 percent.

What Is the COLA?

In simplest terms, this rate is the increase in the amount of money that Social Security beneficiaries receive relative to the increase of the cost of living — how much more money they’ll be receiving in comparison to the previous year. The Social Security COLA is never negative, as benefits are not reduced if the cost of living decreases. The Social Security Administration bases the rise in the COLA off the Consumer Price Index for Urban Wage Earners and Clerical Workers, or CPI-W, which is calculated by the U.S. Bureau of Labor and Statistics (BLS). Several costs factor into the CPI-W, many of which are rising, such as energy, home heating prices, and of course — health care.

The 2022 rate follows a COLA of only 1.3 percent from 2021, which was a small bump in earnings according to the inflation projections data from the past 12 months. TSCL’s latest prediction is a marked increase from their previously expected 2022 COLA of 1.5 percent in January and reflects a “highly unusual” inflation jump in a short period of time. While the most recent COLA was, on average, a $20 per month increase for most recipients, experts worry that an extreme increase for 2022 would still be negligible due to its reflection of an overall inflation increase. In other words, more money being paid out in Social Security benefits doesn’t mean the impact will be beneficial for the recipients, due to the rise in their other costs of living.

The most recent COLA of 1.3 percent was, on average, only a $20 per month increase for most recipients.

How This Affects Part B Premiums

For better or worse, a rise in the COLA typically spells a rise in Part B premium prices. While this isn’t always bad for beneficiaries in instances where the COLA is significant enough that it outpaces the current inflation rate, such as in 2019, the circumstances of this upcoming year could deplete the buying power of Social Security and Medicare beneficiaries if inflation continues to accelerate. Regardless of if Social Security Income (SSI) increases, an increase in Part B premium would minimize, or possibly negate, the potential benefits of an increased monthly income. In fact, Mary Johnson of TSCL recently stated that “Medicare premiums are increasing three to four times faster than the annual [COLA].”

A rise in the COLA typically spells a rise in Part B premium prices.

For the 70 percent of Part B enrollees who fall under the “hold harmless” clause of federal law, it requires that “no increase in Part B premiums can reduce a Social Security recipient’s monthly check below what it was in the previous year.” Therefore, any increase in Part B premiums that’s likely to happen with the rise in inflation and COLA will cause the increase in SSI to be reduced by the newly adjusted premium prices. Simply put, COLAs can’t keep up with premium price hikes.

On the contrary, should this COLA remain as anticipated, and inflation decline, then this would greatly benefit seniors by increasing their monthly income, and therefore, buying power.

Like the COLA, the 2022 Part B premium will be announced in October after the Centers for Medicare & Medicaid Services (CMS) makes adjustments based off the CPI-W and other data gathered from BLS.

The final COLA number will be announced in October 2021, once more data has been gathered through August. Considering the unpredictable nature of the United States’ recovery from the COVID-19 pandemic, coupled with a shift in political administrations, it’s too soon to decisively say whether the COLA adjustment will be beneficial to Social Security beneficiaries until the final figure comes out later this year. 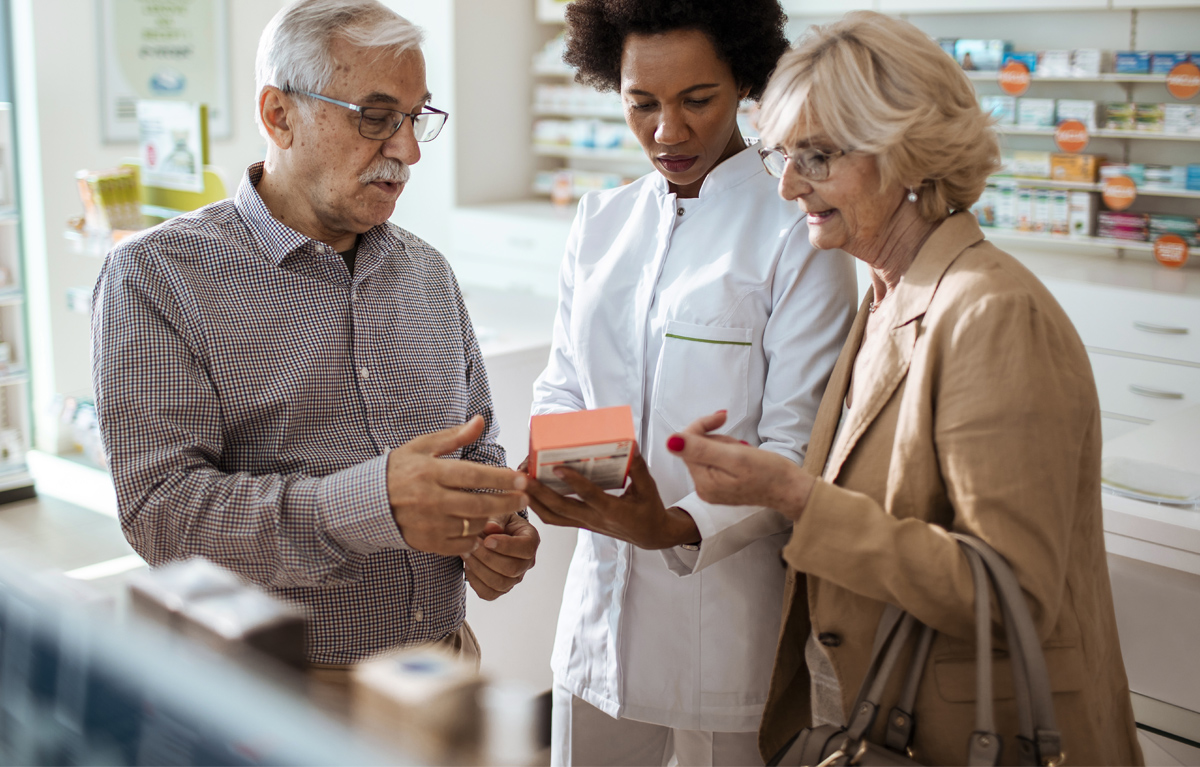 Do you know what your Medicare clients likely spend the most money on out of pocket? Do your clients know what out-of-pocket costs they can expect with Medicare? The stats are in!  Read More 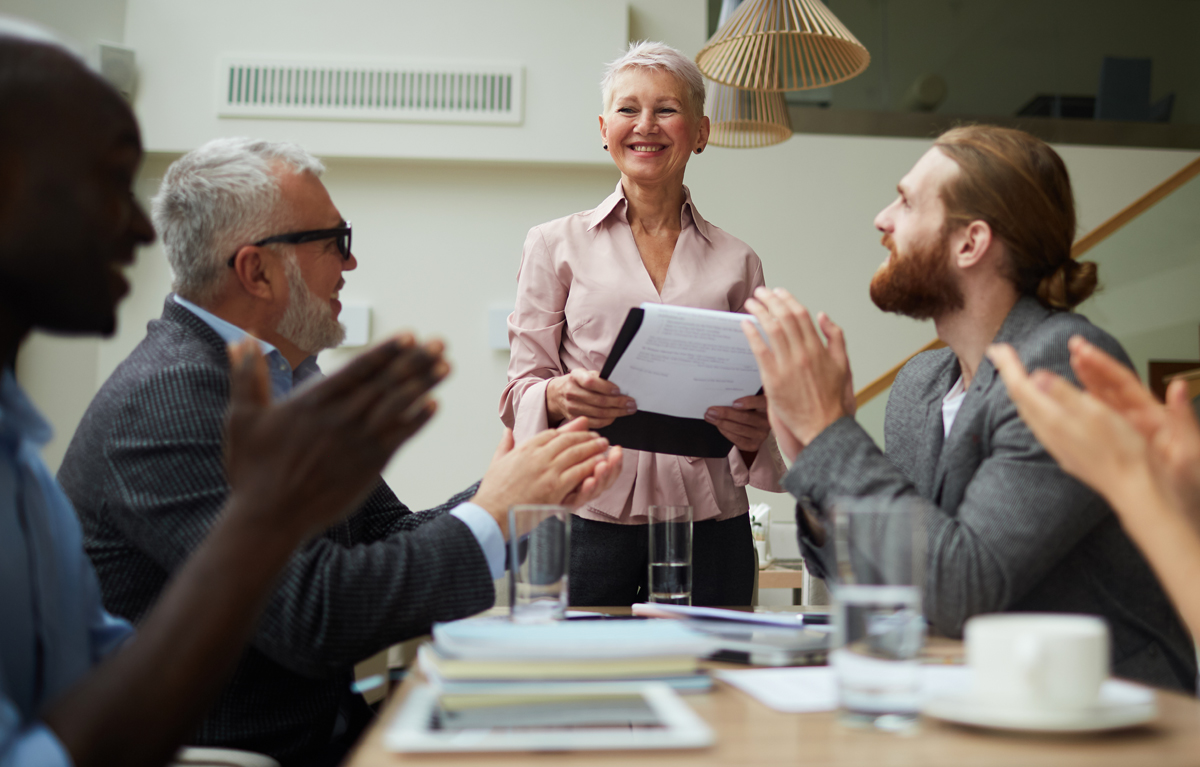 More People Working Past Age 65: What It Means for Agents Selling Medicare Plans

For agents selling Medicare plans, the stereotypical prospect has been someone with graying hair, approaching the age of 65 or already past it, and retired. There have always been those who don’t fit this stereotype; however, …  Read More 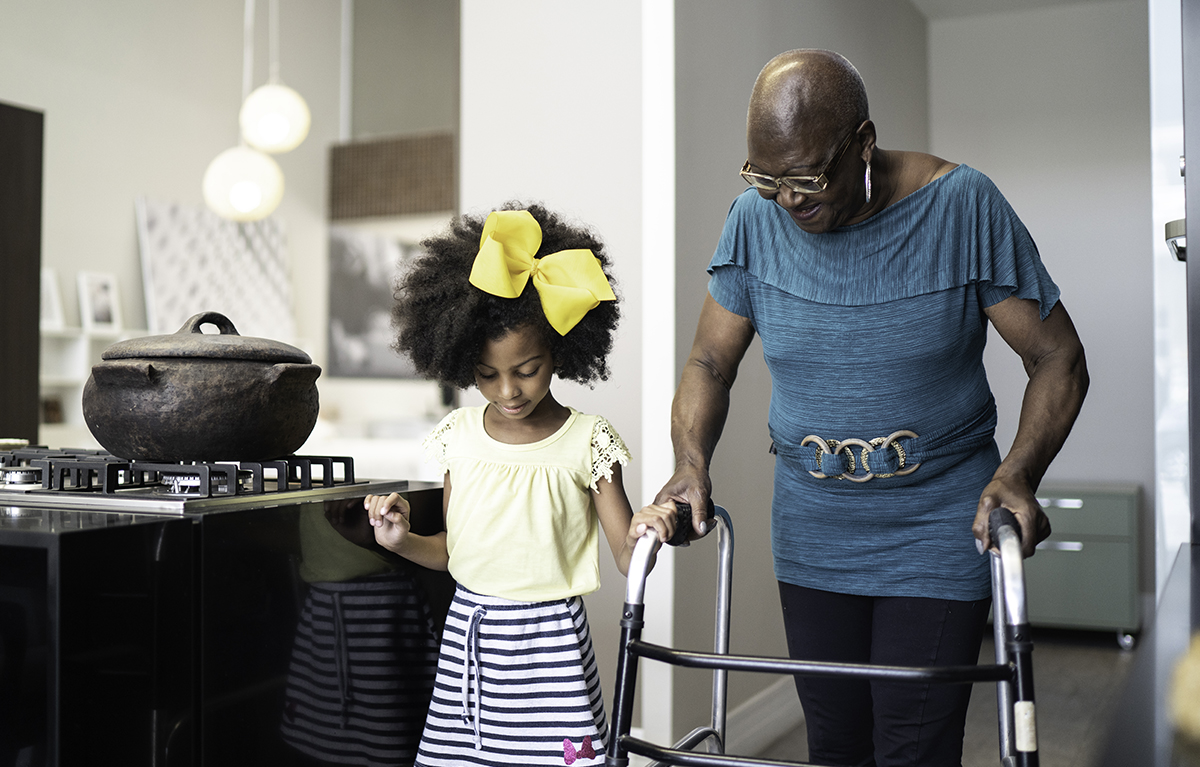 When you meet with a new Medicare client who has a serious health condition or a hefty prescription drug history, flexible coverage is key for your client’s health and your book of business.  Read More