Do you question the value of cancer, heart attack and stroke plans? Why would (or should!) anyone buy a policy that’s so specific? We can think of a few good reasons.

Although cancer, heart attack and stroke insurance only pays off if the policyholder has one of the “big three,” its potential benefits can make it worthwhile to buy. This ancillary product is a vital secondary form of coverage to have in your portfolio if you’d like to help shield clients from certain unforeseen health events.

The Prevalence of Cancer, Heart Attack, and Stroke

The American Heart Association and American Stroke Association estimate that, every year, approximately 805,000 heart attacks occur and about 795,000 individuals have a stroke. They also project that 45 percent of Americans will have some form of cardiovascular disease by the year 2035.

According to the National Cancer Institute, about 39 percent of men and women will be diagnosed with cancer during their life. They estimate that, in 2019 alone, there were around 1,762,450 new cases of cancer.

Many people know someone who has died from or been affected by cancer, heart attack, or stroke. Do you? These conditions are not rare. In fact, heart disease, cancer and stroke all make the top five in the Centers for Disease Control and Prevention’s list of the leading causes of death in the United States. It’s wise to offer financial solutions for those who are fighting and surviving these maladies.

Many people know someone who has died from or been affected by one of these three conditions. Do you?

Survival Rates for These Conditions

While cancer, heart attacks, and strokes are currently prevalent in the U.S., they’re not as deadly as they once were for Americans.

Compared to 2006, the annual rate of deaths associated with coronary heart disease in the U.S. was 31.8 percent lower in 2016, according to the American Heart Association and American Stroke Association. The organizations also report that, during the same time period, the mortality rate attributed to stroke declined 16.7 percent. Further, the American Cancer Institute specifies the U.S. death rate from cancer decreased 27 percent between 1991 and 2016.

Free Infographic: Download Why the Time Is Now to Sell Cancer, Heart Attack and Stroke Insurance

Nowadays, dying from one of these dread diseases isn’t the only thing people fear. Living with them can be just as scary as doctor, hospital, pharmaceutical, and routine bills begin to stack up.

One common objection to selling cancer insurance and heart attack and stroke insurance we hear is that a client’s medical insurance should largely cover their medical costs. While this may be true, especially for those who have a Medicare Supplement plan, it will not cover all of a client’s drugs and treatments. And, it certainly won’t cover all the non-medical, indirect costs associated with these conditions.

Let’s say one of your clients is diagnosed with cancer. If he or she wants to try experimental treatments, they may have to pay for them out-of-pocket. If your client decides to travel out of state to get the best medical care available, he or she will likely have to pay their own way there. And if he or she needs to take an extended leave of absence from work to get treatment, their family may be down one income — two if their spouse or partner also takes off work to offer support.

Medical insurance won’t cover all the non-medical, indirect costs associated with these conditions.

Loss of productivity and income can have a major negative impact on one’s finances. It can also cause a lot of added stress during an already difficult time. Having a second insurance plan that kicks in after these kinds of major health events can provide the beneficiary and their family with more relief than a primary health plan alone can deliver.

But Why Sell Cancer, Heart Attack and Stroke Plans?

Critical Illness plans also offer coverage for these conditions and other illnesses; however, not everyone can afford these products. A combination of cancer insurance and heart attack and stroke coverage can still give them some protection at less cost.

Depending on their design, plans can reimburse beneficiaries for certain medical expenses or, upon a qualifying diagnosis, issue lump sum payments that beneficiaries can spend however they wish. If a beneficiary chooses to receive a lump sum payment, he or she could then use it to help pay for their copays and deductibles, out-of-network specialists, travel, rehab, adaptive equipment, caregivers, routine bills, one last big vacation with their family, and more.

Offering ancillary products is all about caring for your clients and helping them anticipate their future needs. It only takes a second to go from thinking you’re healthy to facing a serious diagnosis. By offering your clients a “second” piece of coverage, you can help them be more financially prepared for what lies ahead.

Editor’s Note: This article was originally published in February 2018. It has been updated to include more current information. 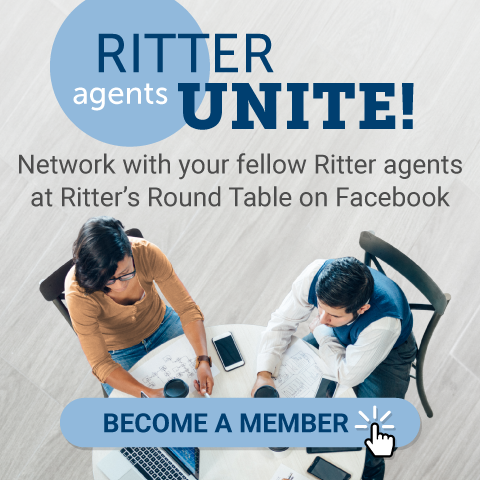 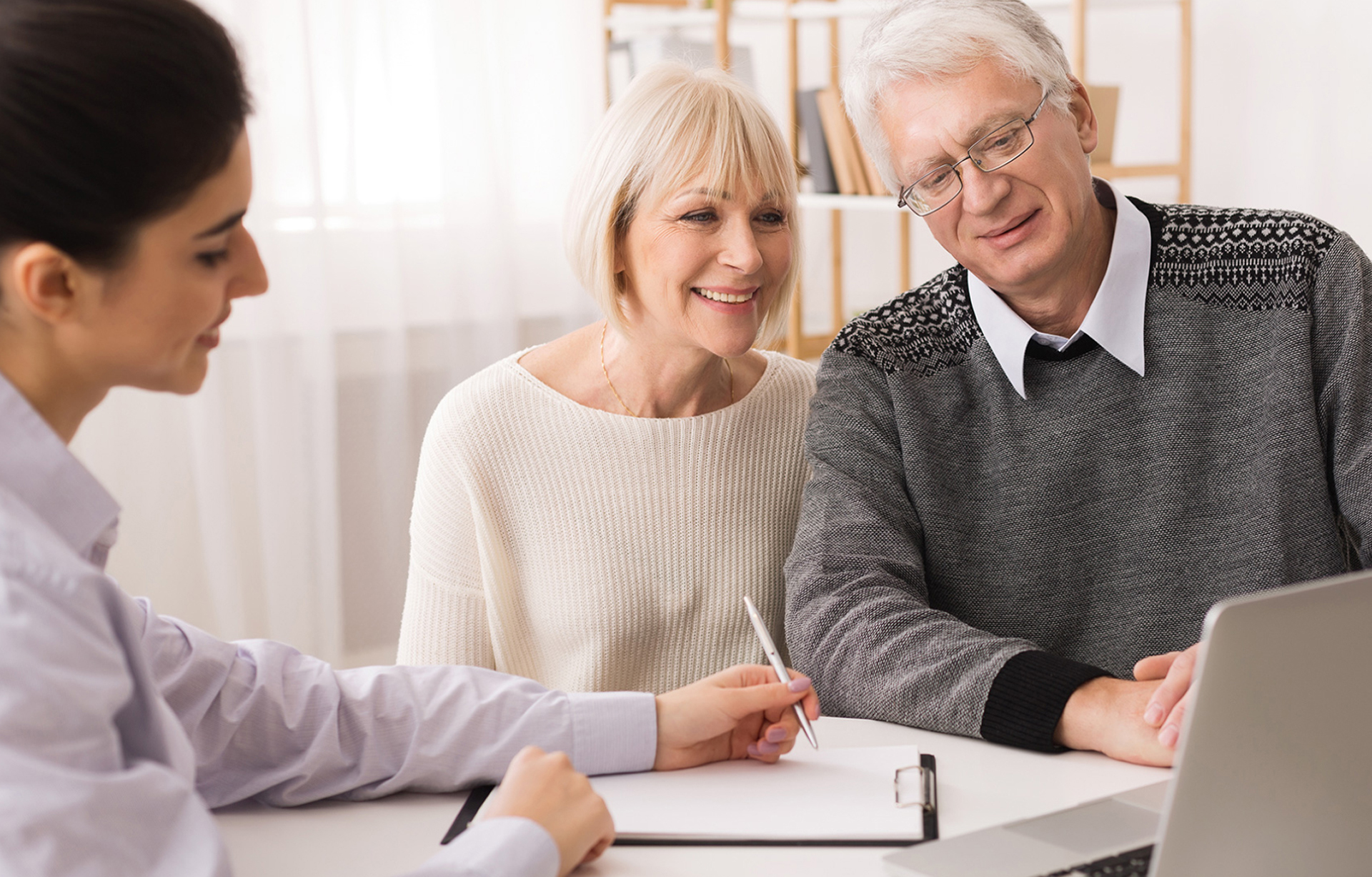 Do you question the value of cancer, heart attack and stroke plans? Why would (or should!) anyone buy a policy that’s so specific? We can think of a few good reasons.  Read More 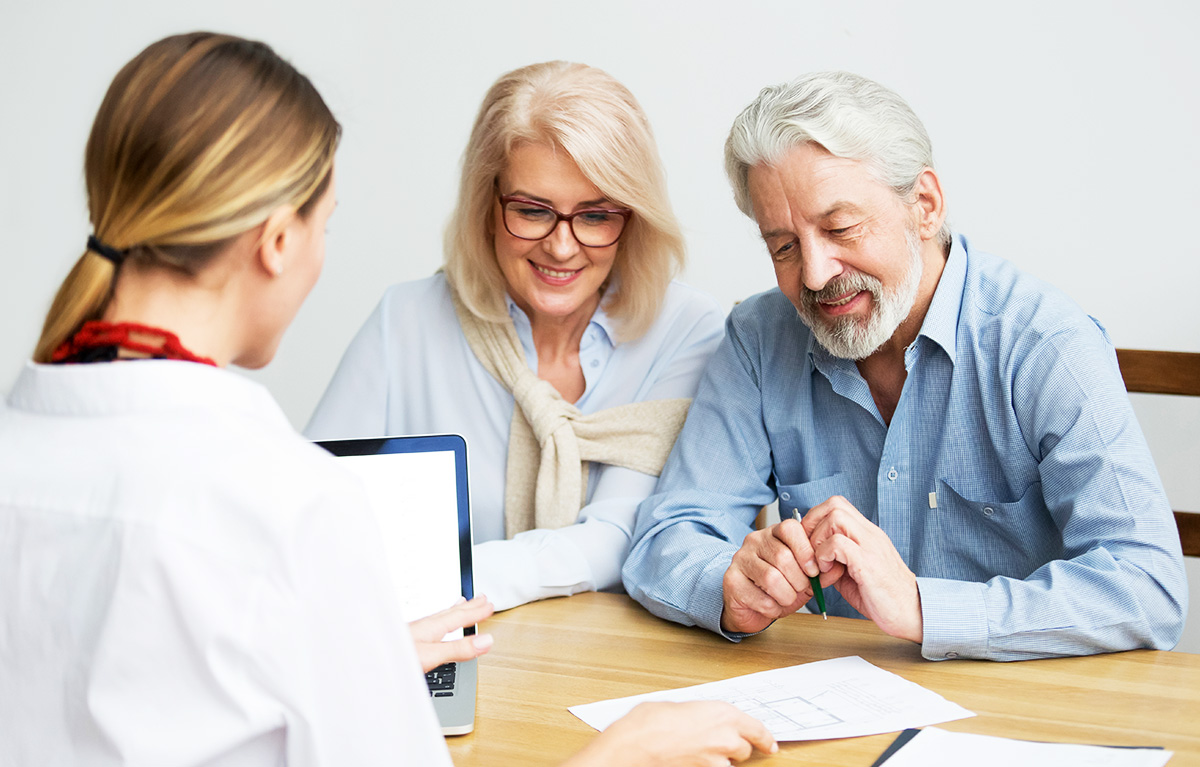 When you break it down, there are four key steps for selling cancer insurance that successful agents follow. Ready to learn what they are? Cancer insurance is a great product to cross-sell to your clients, especially if you’re …  Read More 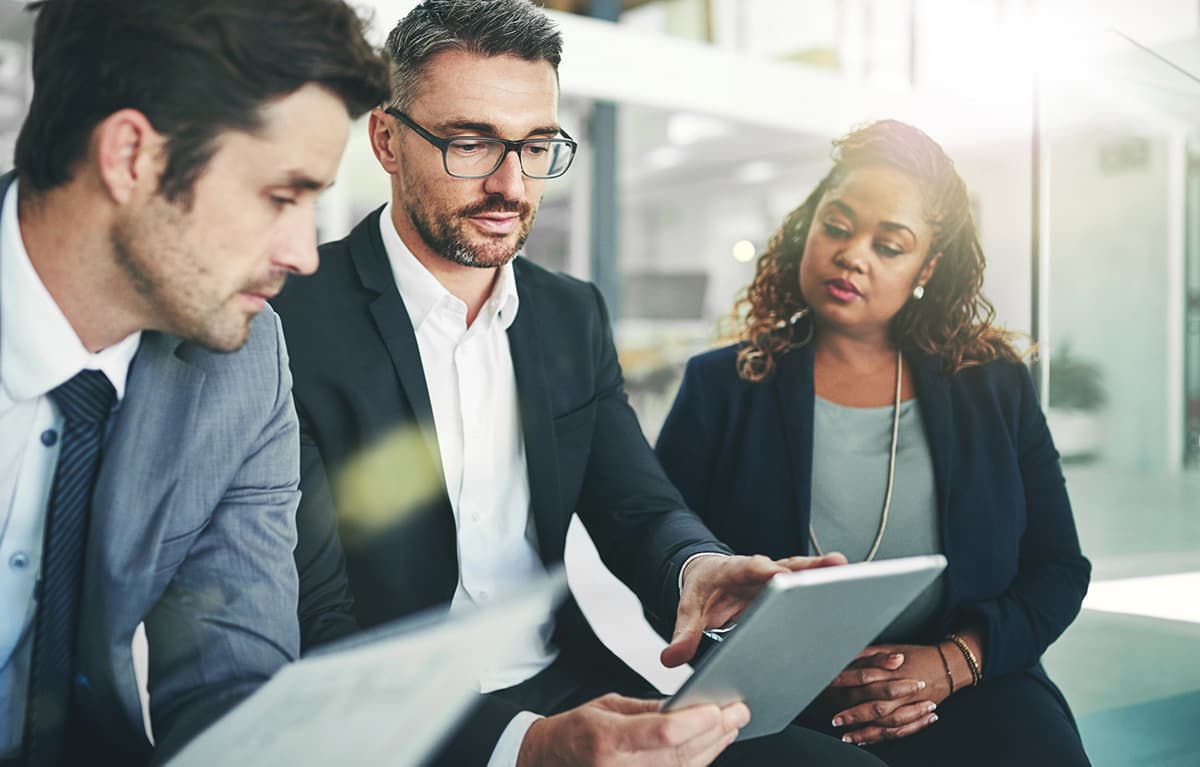 Why Is Cancer Insurance Worth Selling?

Cancer insurance can help offset the cost of care for those diagnosed with the second leading cause of death in the United States. Let’s take a look at what makes selling this supplemental coverage advantageous for agents.  Read More