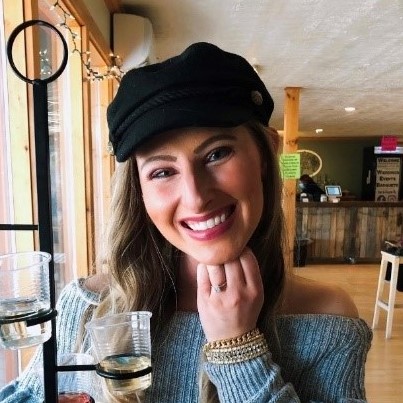 Aetna has agreed to sell the assets from their Medicare Part D business to WellCare Health Plans in hopes of greasing the rails for approval of its merger with CVS.

The financial terms of the transaction have not yet been disclosed. However, the deal is contingent upon approval from the Trump administration regarding the CVS-Aetna merger, which totals at about $69 billion.

CVS and Aetna hope that this sale to WellCare Health Plans will help them gain approval on the merger from the Department of Justice, and they expect the deal will close before the end of the year.

Moving into Medicare This deal with Aetna is WellCare’s third deal in a little over two years. They acquired Universal American in 2017 as well as Meridian Health at the beginning of September. The company already has a firm stance in the Medicaid business. Recently, they have been focusing more and more on growing their membership in Medicare plans to provide seniors with quality health care.

WellCare’s current membership in Medicare drug plans is about 1.1 million beneficiaries. The transaction with Aetna will triple that number to 3.3 million.

If the DOJ approves the CVS-Aetna merger, WellCare will gain control of the Aetna plans by midnight on December 31. 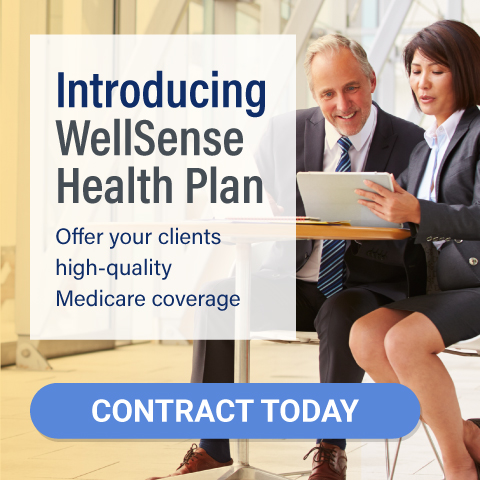 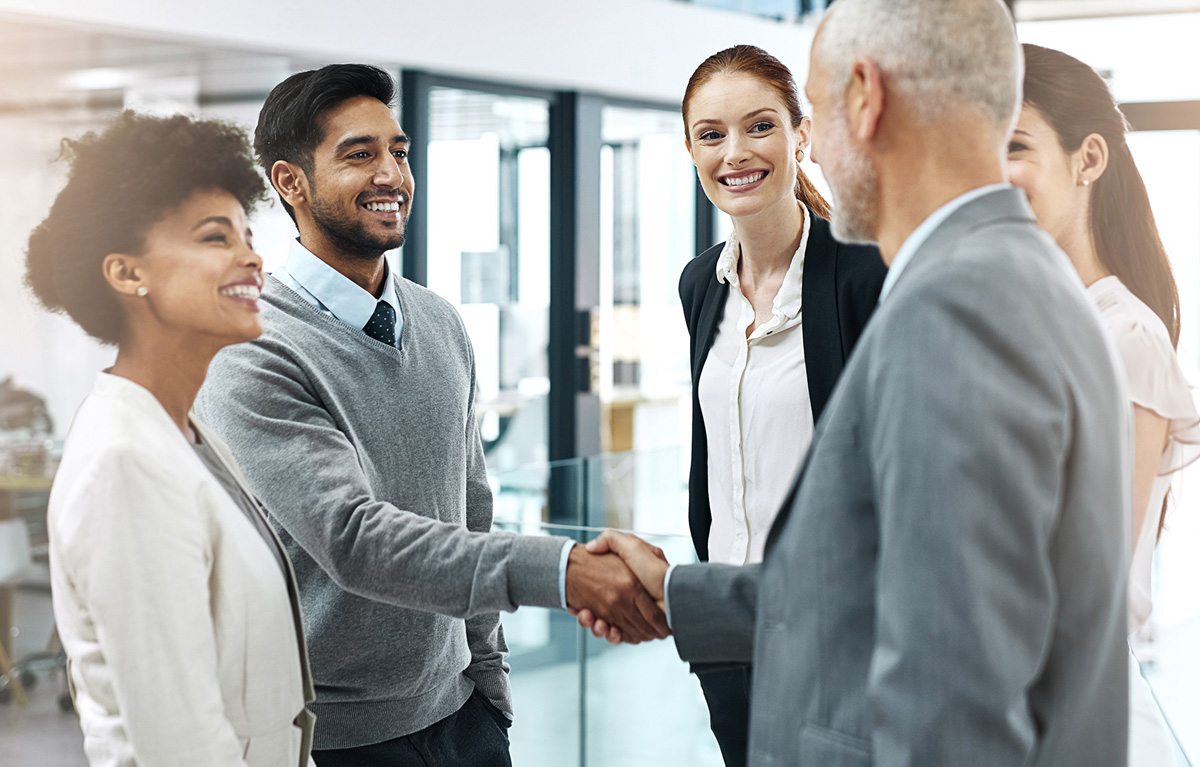 CVS and Aetna’s $69 billion merger is now officially complete. The deal closed on Wednesday November 28, 2018. Both Aetna and CVS were expecting to finalize the deal by Thanksgiving. However, several of the 28 states that needed …  Read More 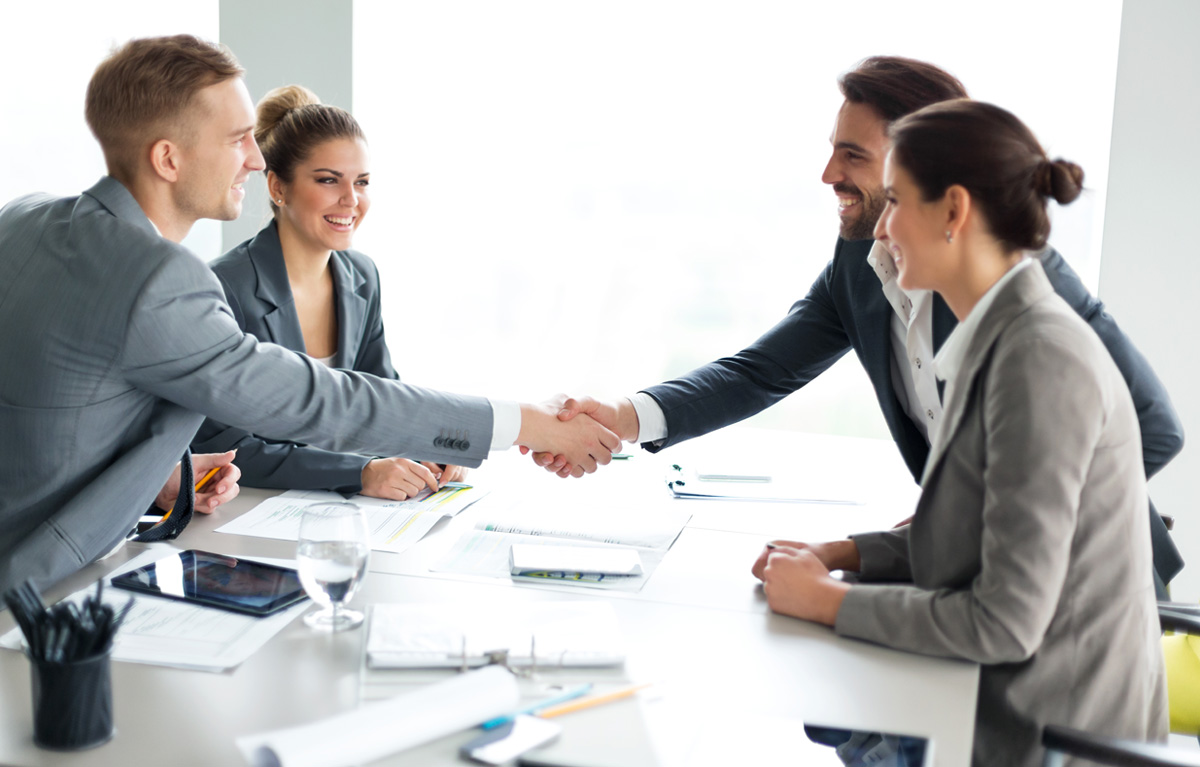 The Department of Justice granted preliminary approval for CVS and Aetna to move forward with their $69 billion merger, signaling a potential change in how many American consumers access health care.  Read More 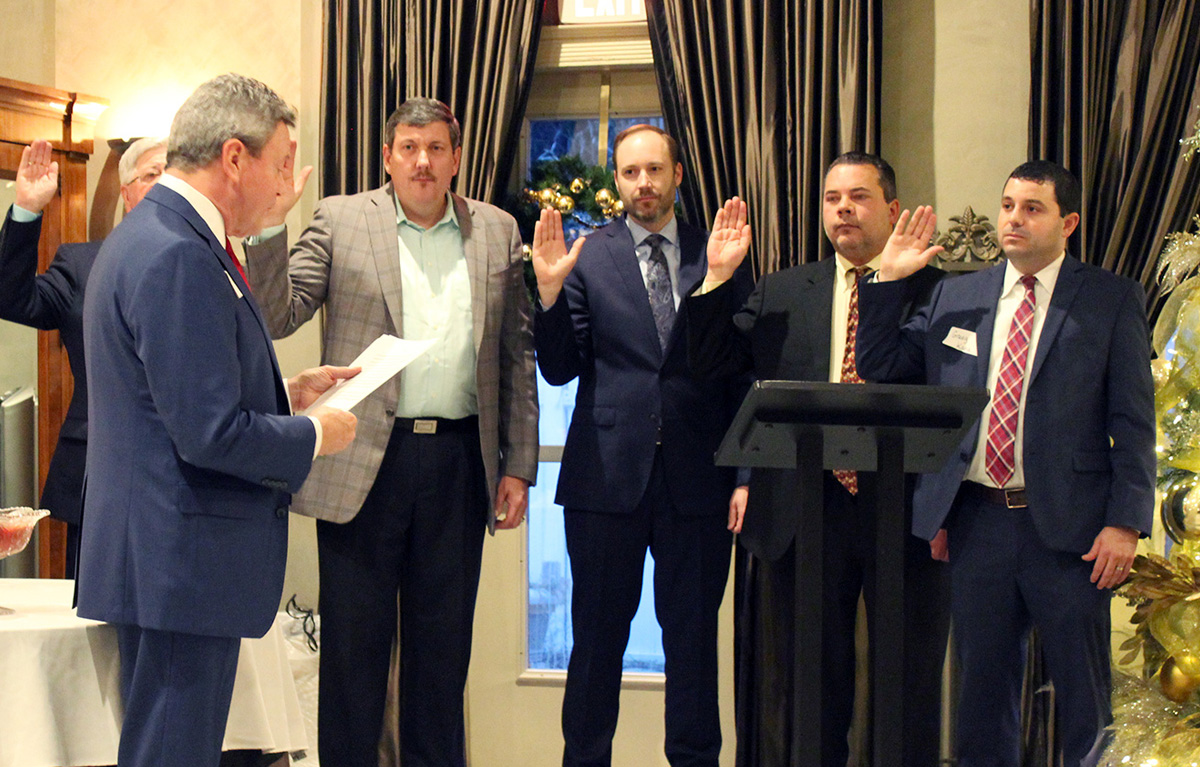