2017 State of the Senior Market: In Review

Last Tuesday, Craig Ritter gave his annual State of the Senior Market address to 370 agents from across the country. We’ll have a recording for you here soon!

If you’d like a quick summary, here are some of the highlights:

MA enrollments during AEP were up 16% and Medicare Part D was down 26%, but in line with enrollments from 2015.

Here’s What’s Happening in the Office

We’ve had some office and staffing increases that we’re excited to share! More employees mean more support for agents, as well as improved services:

We can’t ignore our developments in technology either. Creating great tech for agents is one of the highlights of Ritter, and last year saw a lot of improvements: 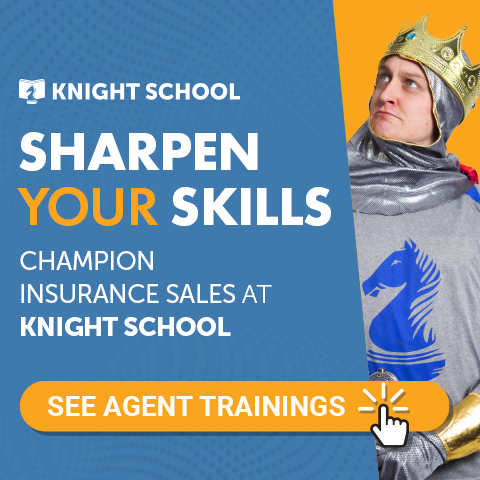 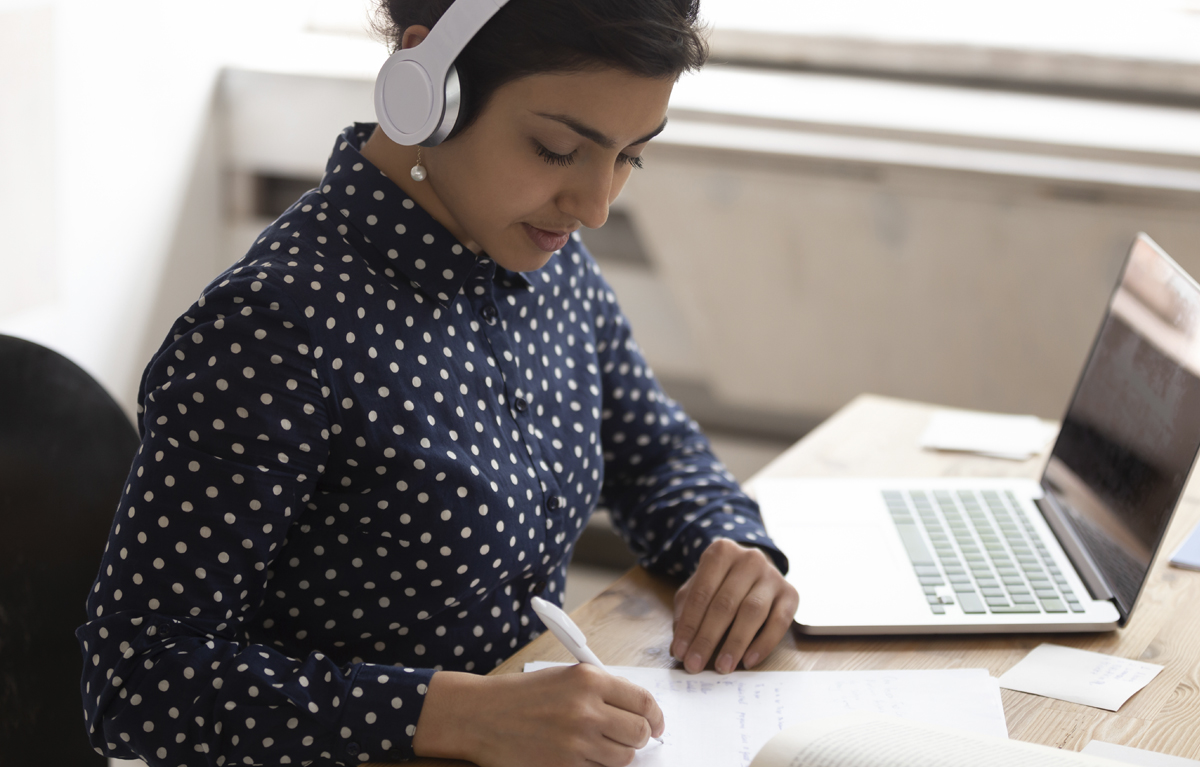 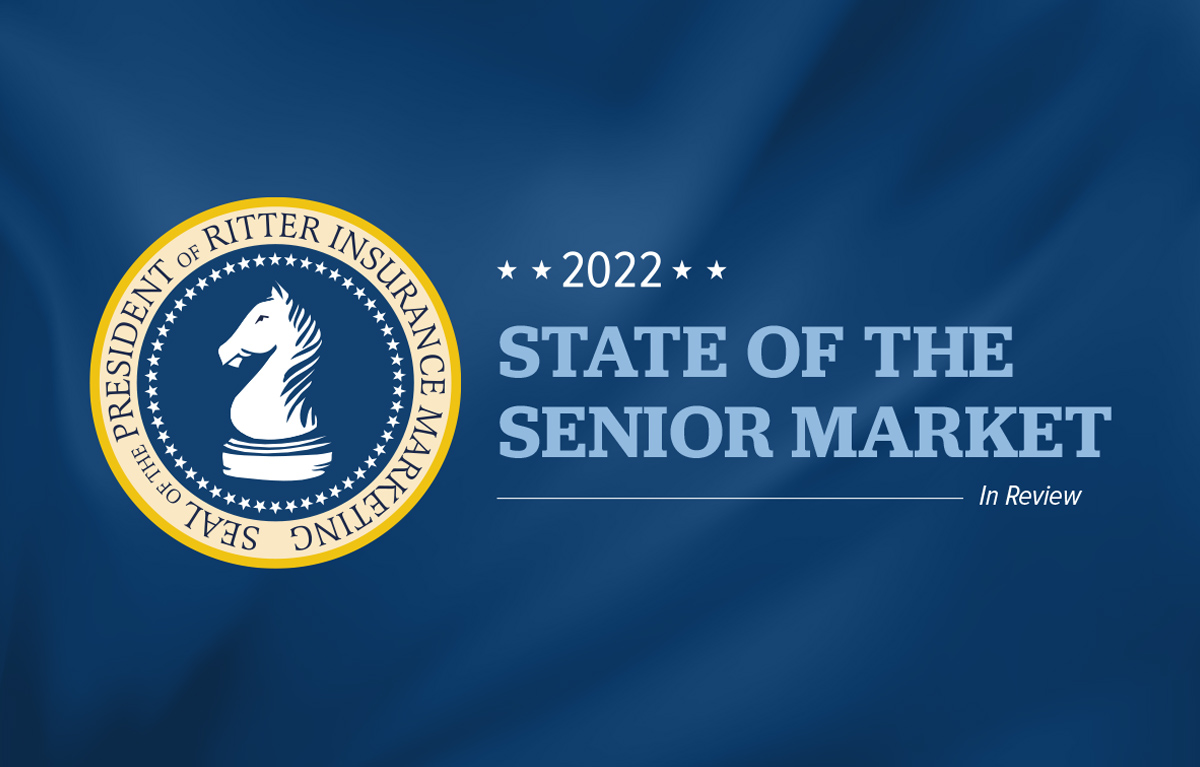 2022 State of the Senior Market: In Review

Craig Ritter, CEO of Ritter Insurance Marketing, recently gave his annual address to hundreds of agents from across the country in a live webinar. We’ll discuss the highlights of a year of significant growth for Ritter and …  Read More 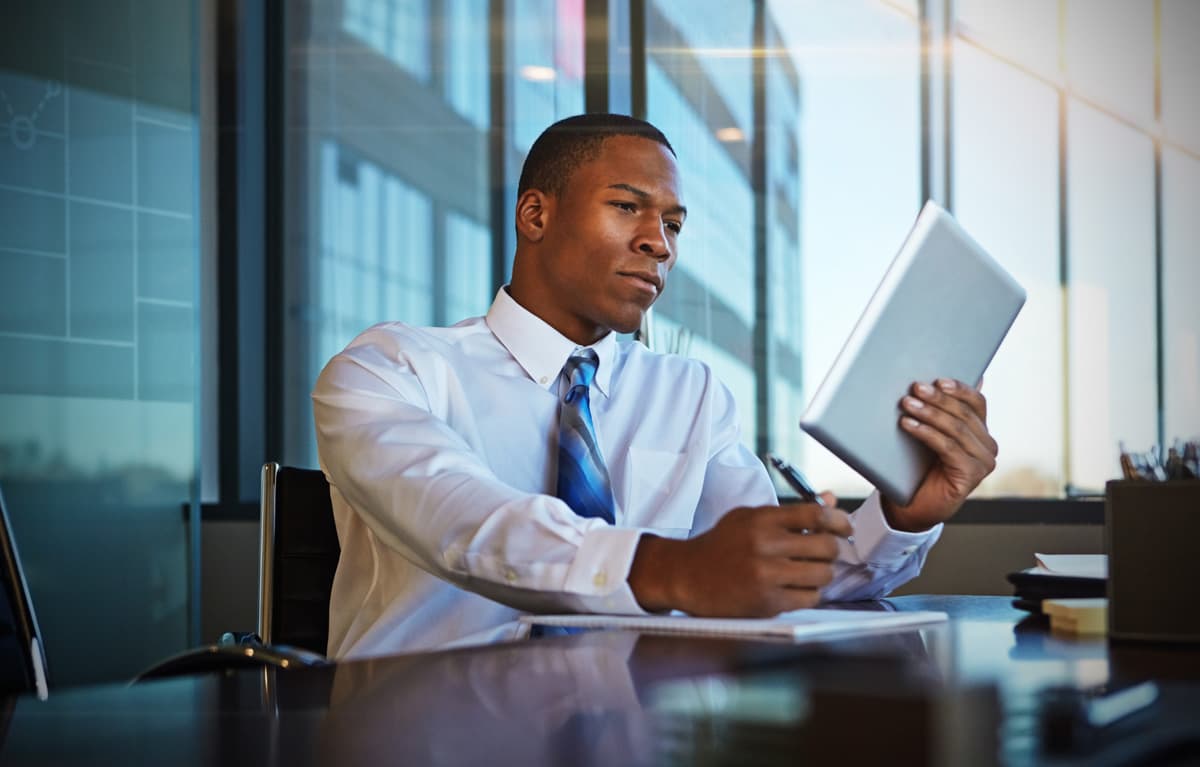 9 Tips to Submitting an Error-Free Application

Any time an application gets flagged during the submission process, it’s a delay on your clients’ coverage and your commission. What if we told you we can help you avoid stalled applications?  Read More